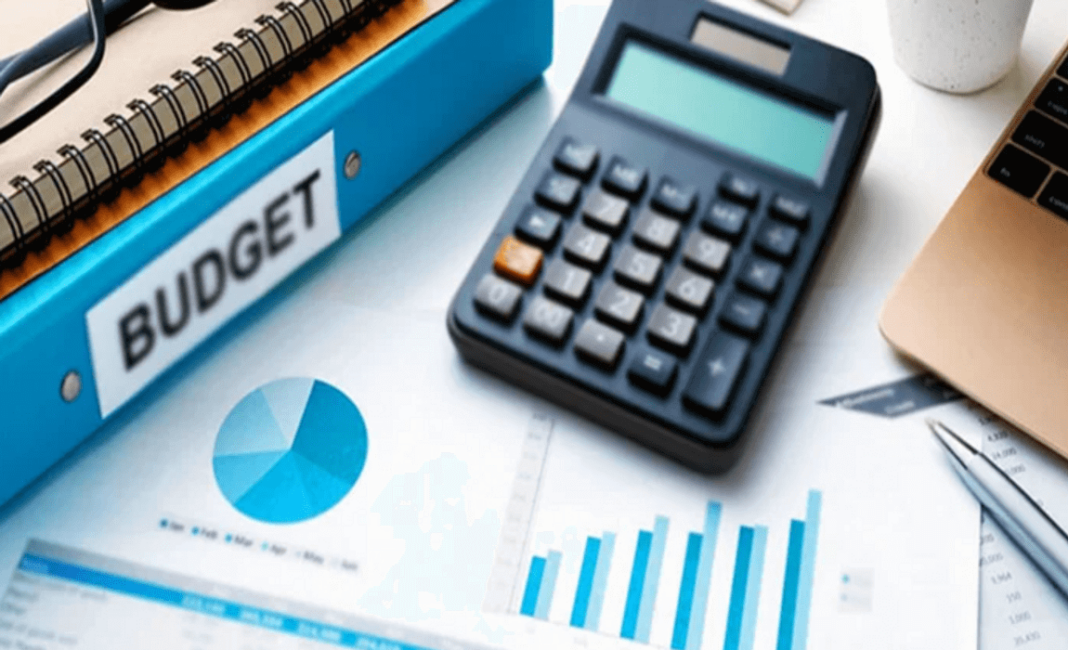 The federal government is putting together a mini-budget that will include some stringent policies including enacting a “flood levy” and raising the tax rate on petroleum items.

The National Security Committee (NSC), which on Monday made “important decisions” to help the economy and the populace, was given the “economic blueprint.”

The NSC stressed that comprehensive “national security” depends on economic security and that sovereignty or dignity is threatened without self-sufficiency and economic independence at two sessions held on Friday and Monday to discuss the country’s economic and security circumstances.

The forum took a thorough look at the current economic scenario about the difficulties that Pakistan’s ordinary people, particularly the lower and medium-income classes, are currently experiencing.

Finance Minister Ishaq Dar gave a briefing to the NSC on the government’s plan for achieving economic stability, including the current state of its negotiations with international financial institutions, the investigation of additional financial options based on shared interests, and measures to provide relief for regular people.

Prime Minister Shehbaz Sharif said that the NSC made significant decisions following hours of discussion in a separate statement on Monday.

“NSC took some major decisions yesterday after hours-long deliberations… The state of Pakistan will adopt a zero-tolerance policy for terrorists challenging its writ. Peace is non-negotiable… an economic roadmap will revive the economy & provide relief to the people.”