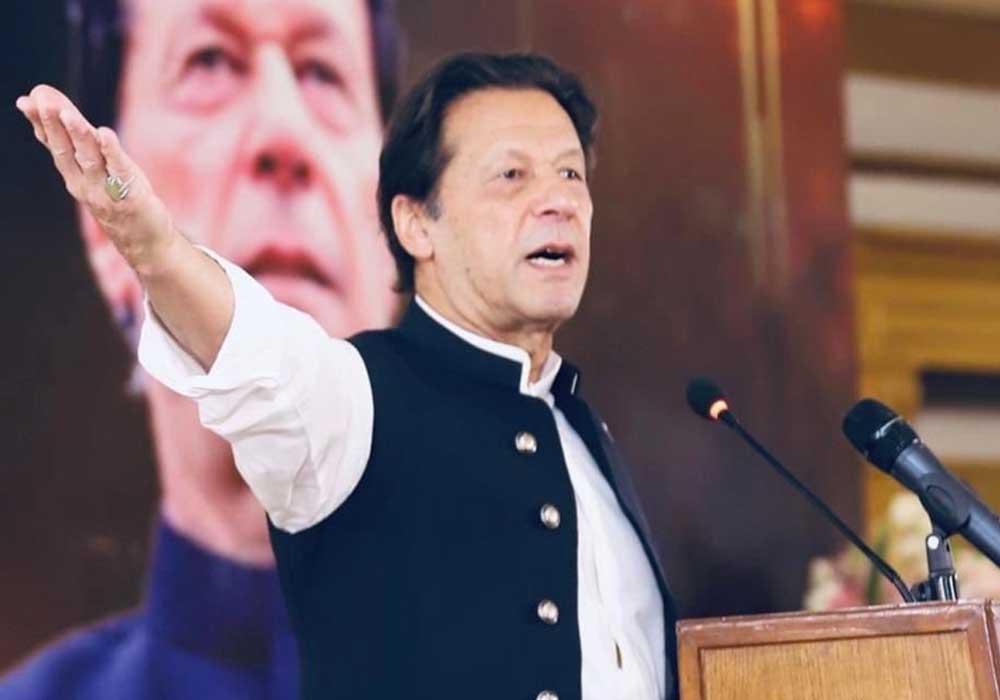 The Federal Investigation Agency (FIA) has decided to arrest Pakistan Tehreek-e-Insaf (PTI) Chairman Imran Khan if he fails to appear before the investigation committee regarding the prohibited funding case after three notices, local media has reported.

The FIA had issued a second notice to the PTI chairman to obtain details of PTI’s funding and accounts.

A local media report citing agency officials said that the agency would gain permission from the court for Imran Khan’s arrest.

After the Election Commission of Pakistan’s (ECP) ruling that PTI had received illegal prohibited funding, an investigation was launched against PTI. Senior party leaders were issued notices and were asked to provide details of bank accounts and funds received from overseas.

Imran Khan had refused to appear before the FIA’s investigating team after which a second notice was issued on Friday.

The local media report has also said that five more companies, which were not disclosed in the reports submitted to the ECP and the Federal Board of Revenue (FBR), had been traced. The recently traced companies have been operating in the United States of America, Australia, Canada, United Kingdom and Belgium. According to the media report, the FIA team had gotten all their detailed audit reports.

FIA had asked Imran Khan to provide details of the bank accounts but he had said that he was not answerable to the FIA. The PTI chairman had also warned the FIA of legal action if the notices sent to him were not withdrawn within two days.

According to the report, FIA intends to send a third notice to PTI Chairman Imran Khan during the next week.