From famines to floods

There is a very poor working relationship between the Punjab Disaster Management Authority and other departments, like Irrigation, Agriculture and field formations, said a PDMA official requesting privacy 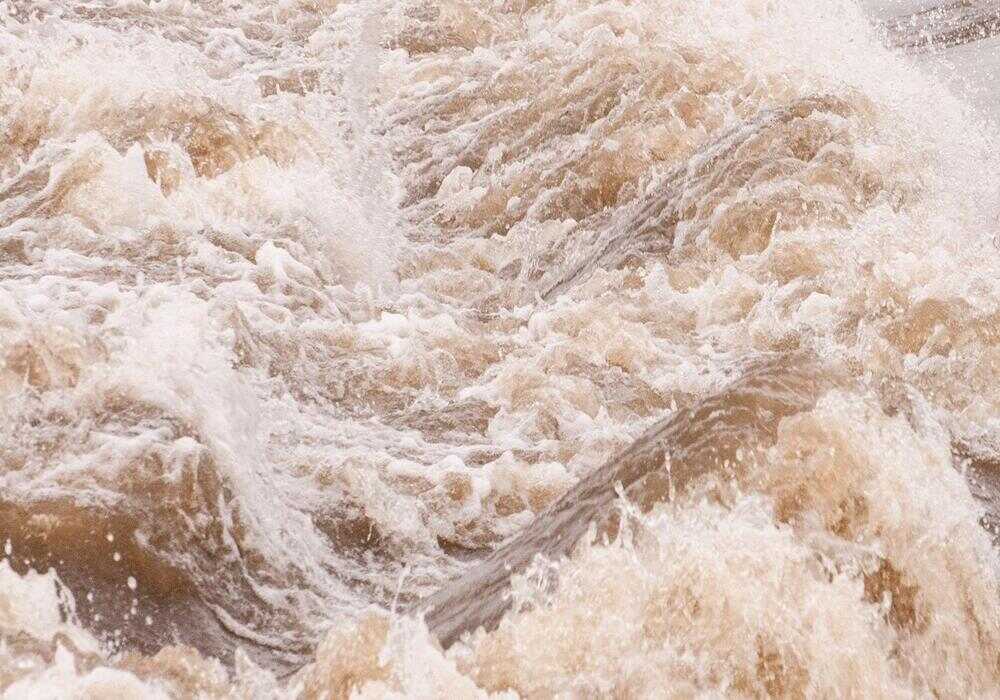 Today, nearly half of Pakistan is affected by floods, the other half is hit hard by inflation and the rest is busy with political business. The victims of the flooded areas are facing a disaster, and none of them is in high spirits.

Minute Mirror investigation revealed that there is a lack of coordination between the federal government and provinces in handling the catastrophe. Either we face famines or floods. Moreover, there were no pre-emptive measures taken by the bodies concerned to cope with the calamity as predicted by the Met office.

There is also a very poor working relationship between the Punjab Disaster Management Authority (PDMA) and other departments like Irrigation, Agriculture and field formations, said a PDMA official requesting privacy. The NDMA and Federal Flood Commission also deal with flooding etc.

Indeed, natural calamities cannot be dealt with completely. However, a plan can be chalked out to minimize losses. There can be a strategy to make people believe that the government can get along with them.

While talking to Minute Mirror engineer Faisal Ali said, “Engineers and environmentalists are usually entrusted with the responsibility of how to control floods in the world and how to avoid disasters”.

More or less every few years we come across floods and both government and private-level efforts are made to help flood victims.

Now, he said, the question is whether the havoc of floods can be avoided or not. Buildings, as an SOP, were never allowed in the waterways or around the river banks. Encroachment has become a business. Flood dams around the world are constructed as reservoirs. Later, they can be used for irrigation and hydropower generation purposes. This is one way to curtail flood losses, said Ali.

More plantations should be made along the river ways to reduce the destruction of the railways, roads, canals etc, he suggested. The age-old plantation on the banks of the rivers and canals was digested by the timber mafias in connivance with the forest department. Flood drains that have spilt water need to have obstacles to slow water flow, but who cares?

On the other hand, Minister on Climate Change Sherry Rehman told CNN that 903 people have lost their lives in the floods since mid-June. CNN also ran a video of Sherry Rehman showing her visit to the flood-hit area in a helicopter. Premier Shahbaz Sharif, had also made a visit and appealed to the masses to donate. His government, on the other hand, loaded the people with heavy taxes on electricity bills. He also appealed to other nations to come forward and help Pakistanis in difficult times.

The government should provide relief goods to people when the warning is issued so that they can take shelter in case of torrential rains rather than waiting for help to reach them after the catastrophe.

Although neighbouring China has announced to provide 25,000 tents with US$300,000 plus commodities of life, many countries have failed so far to do anything practical. American Secretary Antony Blinken has announced an immediate 100,000-dollar donation while one million for the restoration of the flood-hit people. When various other people were spoken to about this, they said if timely attention was given to Met Office’s warnings, loss of life and valuables could have been avoided to a great extent.

Shahid Khan, a resident of South Punjab said till now TLP, Jamaat e Islami and some other informal organizations, are seen working alongside Pakistan Army to help the calamity hit people. Rashid Ahmad, another resident of DG Khan, said that the politicians were mainly responsible for this year’s disaster. They are money-laundering machines at the expense of the people. They never focused on establishing dykes alongside waterways that overflow during monsoon. He said that PM Shahbaz was on a Qatar visit, Fazal ur Rehman was in Turkiye while a delegation led by NA Speaker was on Canada’s tour while Pakistan faces severe flooding.

Usman Buzdar remained the Chief Minister of Punjab for more than three years but he did nothing in this regard. His focus was politics and South Punjab Secretariat and Taunsa camp office. As per the official handout, Punjab Chief Secretary on Thursday visited the flood-hit areas under CM Ch Parvez Elahi’s direction.

The Chief Ministers of Punjab and Khyber Pakhtunkhwa should set up camp offices in the flood-hit areas. The Secretaries of departments like Agriculture, Irrigation, Livestock, Health, and Food, Rescue 1122, and Heads of various bodies, should also sit there permanently till the rehabilitation is complete.

The CM should also tighten accountability on the responsible. Moreover, a comprehensive flood policy in consultation with FFC must be formulated for the future immediately.