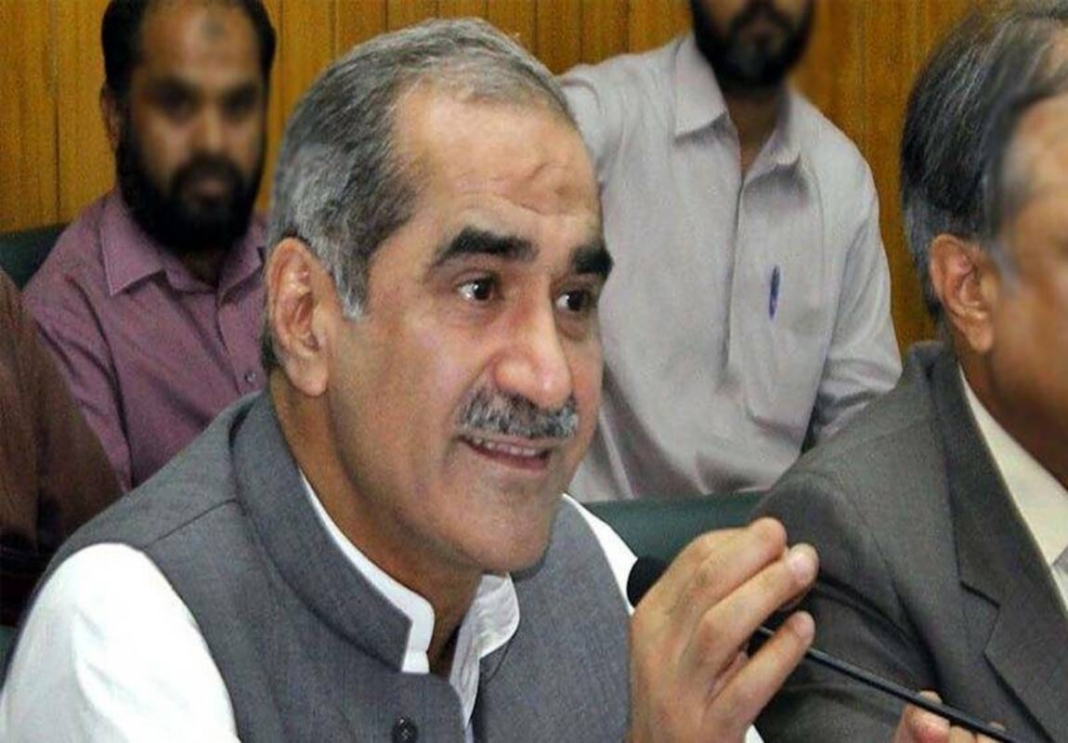 Federal Minister for Railways Khawaja Saad Rafique on Thursday stated that neither by-elections nor general elections were imminent.

In a statement, Khawaja Saad Rafique said that the PTI lawmakers’ resignations were illegal since the Speaker of the National Assembly would have accepted them right away if they had been valid.

The PML-N leader reaffirmed that the government will organize by-elections rather than general elections if the speaker accepted the resignations of PTI MNAs.

He stated that PTI intends to dissolve assemblies to stir up controversy for the upcoming general election.

The minister responded to AML Chief Sheikh Rashid’s comments on technocratic rule by saying that such claims by “political orphans” were meaningless and that the elected administration will continue to manage affairs of the state with the aid of the nation’s intuitions.

Earlier, PTI leader Fawad Chaudhry said that they will never accept the technocrat’s government and steps outside the constitution will be strongly resisted and the establishment made a mistake by sending the best government home and imposing jokers.

Fawad Chaudhry said that the economic crisis in Pakistan was due to political instability, adding that now they could no longer afford experiments and will strongly resist the formation of a technocratic government.