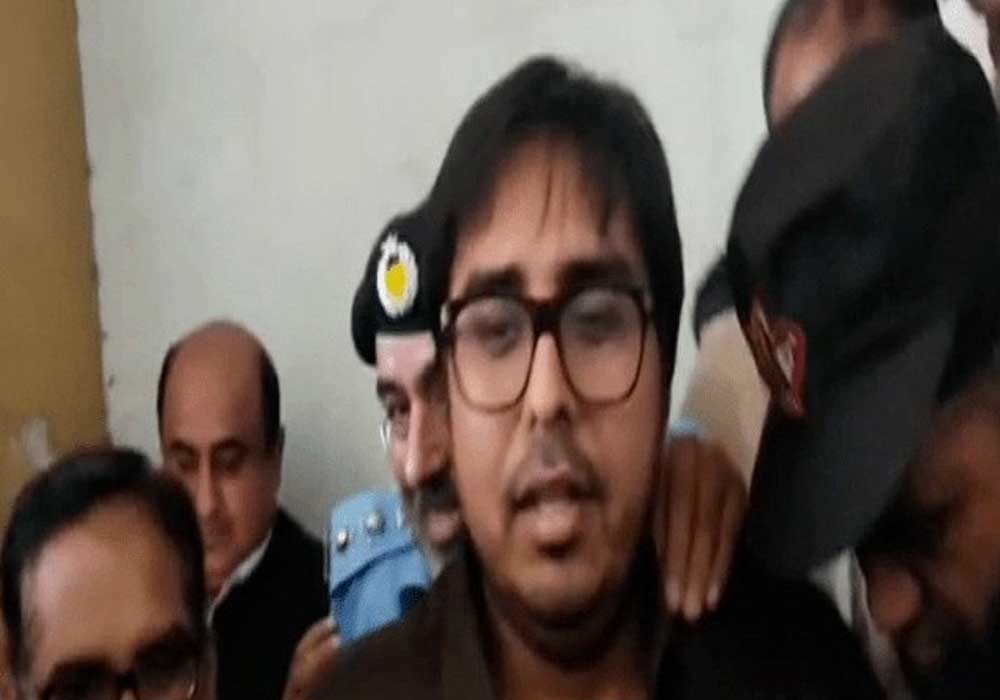 The Islamabad High Court (IHC) has issued a notice to Pakistan Tehreek-e-Insaf (PTI) leader Shehbaz Gill for tomorrow for the plea challenging the dismissal of the request of prosecution for granting an extension of physical remand by the session’s court.

Advocate General Islamabad (AGI) Barrister Jahangir Jadoon had filed a petition in the IHC against the decision of the session court that had denied the physical remand of Shehbaz Gill. AGI Jadoon has maintained in his plea that the PTI leader’s physical custody was required for the collection of additional evidence in the case.

Acting Chief Justice Amir Farooq heard the case. The investigating officer was also presented before the court. AGI Jadoon maintained in the court that the government took serious notice and registered the case after Gill made a statement on a TV channel. He further said that an institution was targeted in the statement.

Upon the court’s inquiry about the progress in the case, the decision of the sessions court was informed.

The court issued notice to Shehbaz Gill and dismissed the hearing till tomorrow.

Gill was arrested on August 9 after he made controversial remarks. He was booked on charges of inciting mutiny in the military. The judicial magistrate granted his two-day physical remand to the police after which he was presented before the court. The court had rejected the police’s plea for an extension of physical remand and had sent the PTI leader to jail on judicial remand.