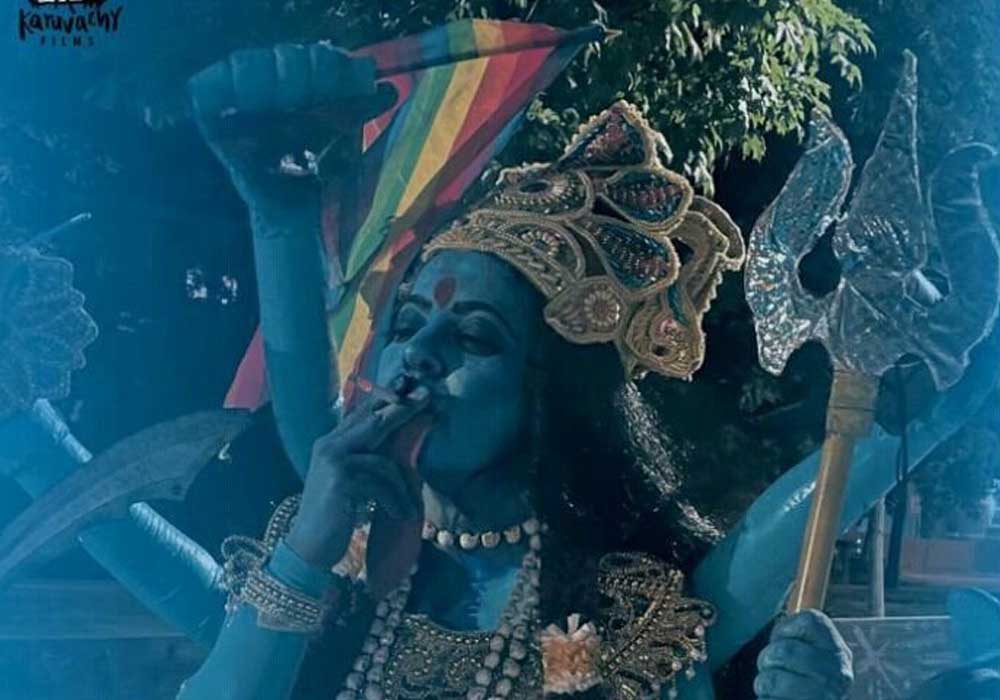 A controversial poster showing goddess Kaali smoking a cigarette has sparked a massive uproar on the Internet. Netizens have been calling out the makers and accusing them of hurting religious sentiments.

Filmmaker Ashoke Pandit was also one of them. He slammed the poster drawing parallel between it and Nupur Sharma’s statement. He also called for the arrest of the film’s director Leena Manimekalai.

It has sparked off a massive uproar on social media with demands to arrest the director trending on Twitter.  “The Director has hurt my religious sentiments by showing Goddess Kali smoking which is highly objectionable and not acceptable in any manner,” Jindal told IANS.