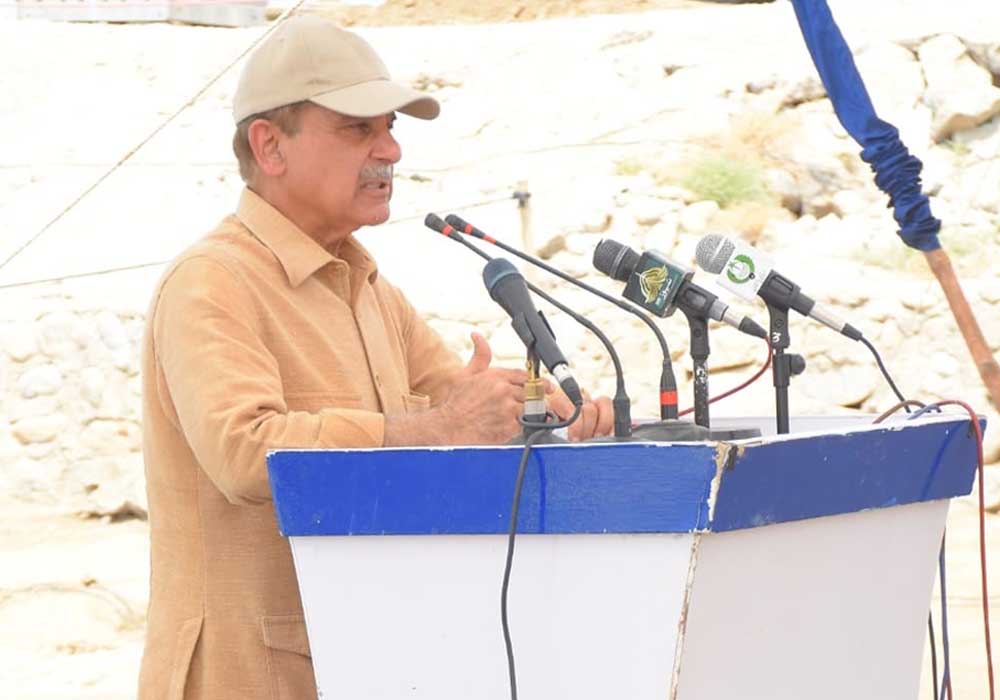 Prime Minister Shehbaz Sharif said that the government is working with all relevant authorities to implement plans for the rehabilitation of flood victims.

On Wednesday, the Prime Minister spoke during a ceremony after reviewing restoration efforts at Saggu Bridge in Dera Ismail Khan, which had been damaged by flooding.

The government has increased the compensation from 28 billion to 70 billion rupees and so far given twenty billion rupees under the Benazir Income Support Program in a transparent manner.

The prime minister placed emphasis on building small dams around the country to address the problem of flooding.

PM Shehbaz gave directives to the relevant authorities that the province’s infrastructure had to be repaired and rebuilt without any prejudice.

He said that “trillions” would be required for post-flood assistance and restoration efforts.

The PM stated, “The country is grappling with an unprecedented situation, witnessing floods that have resulted in the loss of lives, infrastructure, and crops.”

He further added that it was the right time to “rise above politics and demonstrate the spirit of service and welfare”.

The premier emphasized the necessity for a “sustainable system” in order to address the problems caused by climate change.

Shehbaz Sharif praised the local government and Pakistani Army for their relentless efforts to rescue those affected by floods.