Hadiqa Kianiâ€™s next concert to take place in Rawalpindi 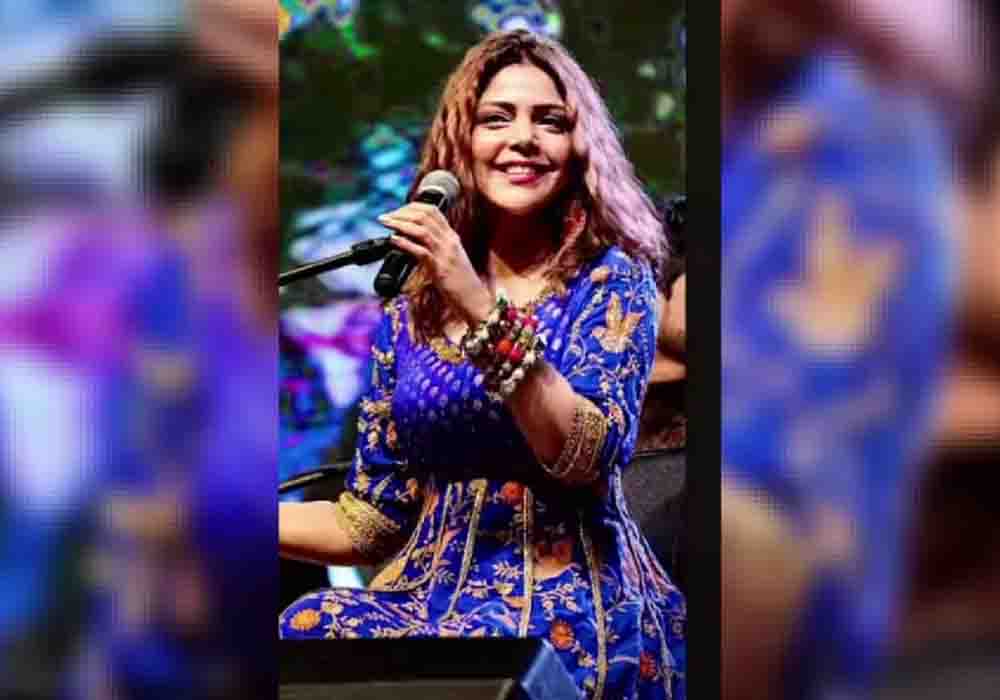 Singer and actor Hadiqa Kiani announced a comeback to concerts on Monday and revealed that she would be performing live at PMAS â€“ Arid Agriculture University, Rawalpindi.

Kiani stated on social media that the concert had her extremely excited as it was almost after two complete years of a ban on social gatherings that concerts were being welcomed back now. The last time the singer performed at a live concert was in Lahore, where she along with Ali Sethi and paid a tribute to the living legend, Farida Khanum. Both the artists covered popular poems and ghazals sung by the classical singer at Alhamra Arts Council. 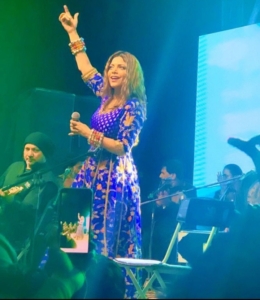 This upcoming concert, as the singer said, would take place on Friday, November 26. Along with the announcement, Kiani had also shared a picture from a previous concert. The way she had shared the details of the dress she was wearing in the photo suggested that in the upcoming concert as well, Kiani would be donning the same attire, a royal blue dress with golden lining on it designed by Huma Adnan, with the accessories also provided by the same brand working under the name of Craft Stories by Huma Adnan.