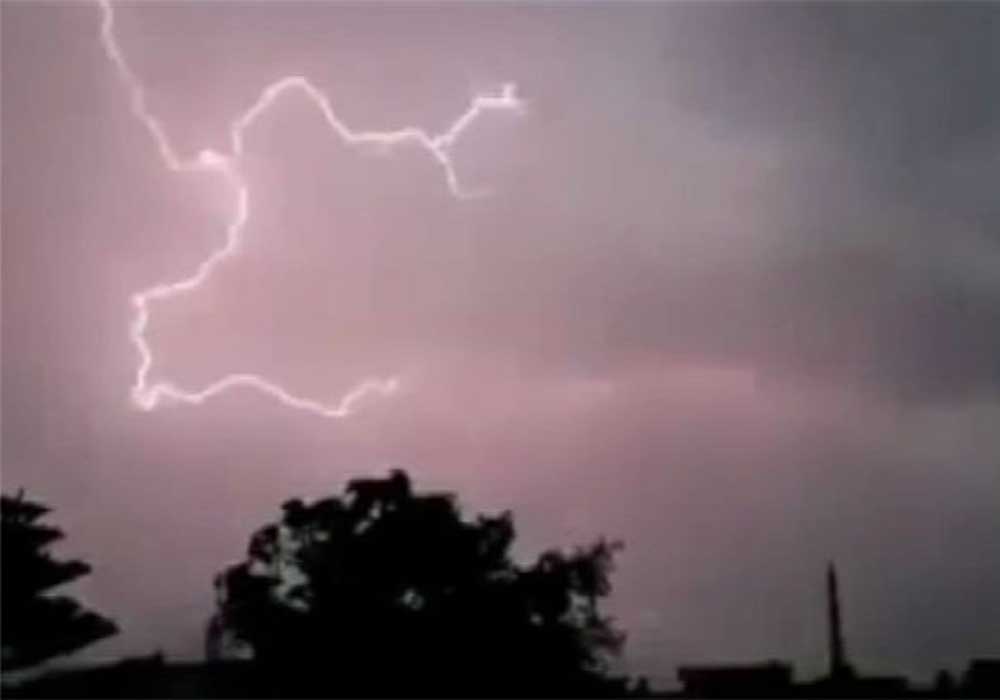 Three men were killed by lightning, and two more drowned in floods as the rain continued to devastate sections of Sindh, and breaches in the dykes of two major drains flooded dozens of villages.

The situation in small regions of the Mirpurkhas and Tharparkar districts deteriorated due to strong gusts that accompanied the showers and blew away some makeshift camps of flood survivors along the highways.

The level of floodwaters in the Dhoro Puran and Left Bank Outfall Drains increased as a result of the two days of nonstop rain, but the local government has not yet drained the water from cemeteries, neighbourhoods, and parks.

Rain triggered the previously plugged Dhoro Puran dyke in Roshnabad in the Jhuddo taluka to develop a 20-foot-wide breach at the same location.

After torrential rains caused a rupture in the Left Bank Outfall Drains at Qazi village near Jhuddo which was 100 feet wide, dozens of villages were drowned, forcing the residents to flee to major routes in order to save their lives.