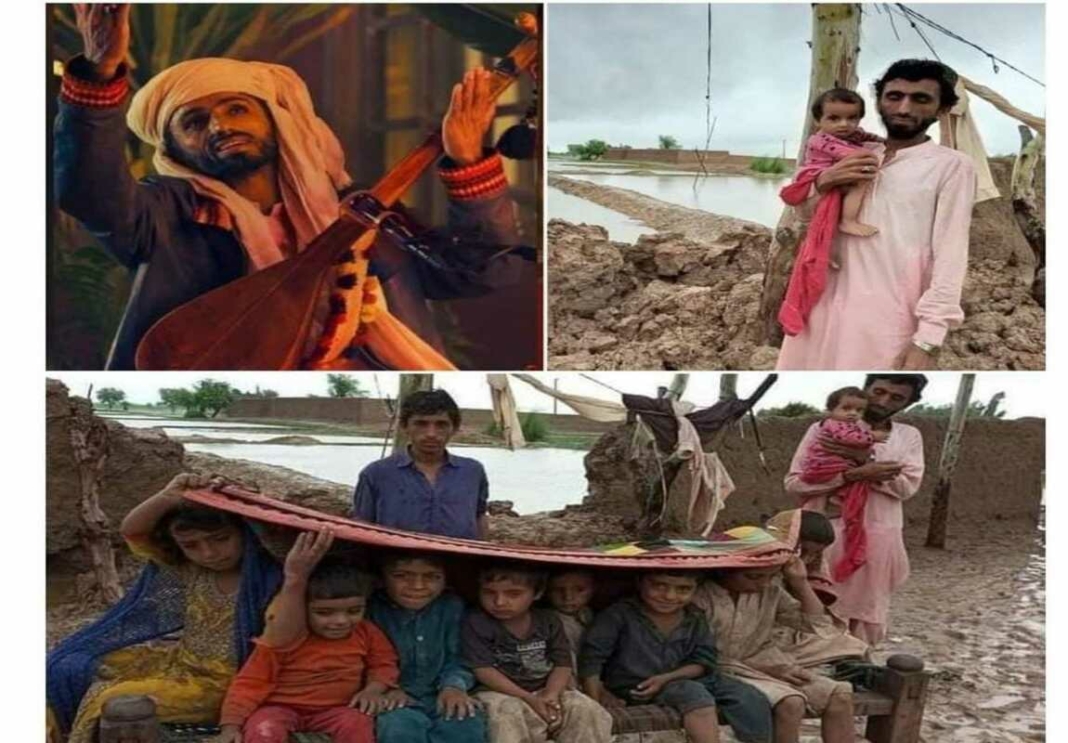 Kana Yaari singer Wahab Bhugti and his family are badly affected by the devastating Balochistan floods.

A well-known Coke Studio song, Kana Yaari, gained enormous popularity on social media. The song was popular with the general public and was played at many weddings and other events.

Most people believe that Coke Studio needs to help him.

Many people using the Coke Studio tag in their postings are pushing Coke Studio to assist Pakistan’s assets during this trying time on social media.

Social media users believe that Coke Studio must have made a lot of money off the song up to this point and are unaware of him; some people are urging people to boycott the company.

It has killed 12 people, and the majority of the deaths have been reported from Jaffarabad, Barkan, and Khuzdar districts.