I’m done with boxing and will not return to ring, says British-Pakistani boxer Amir Khan 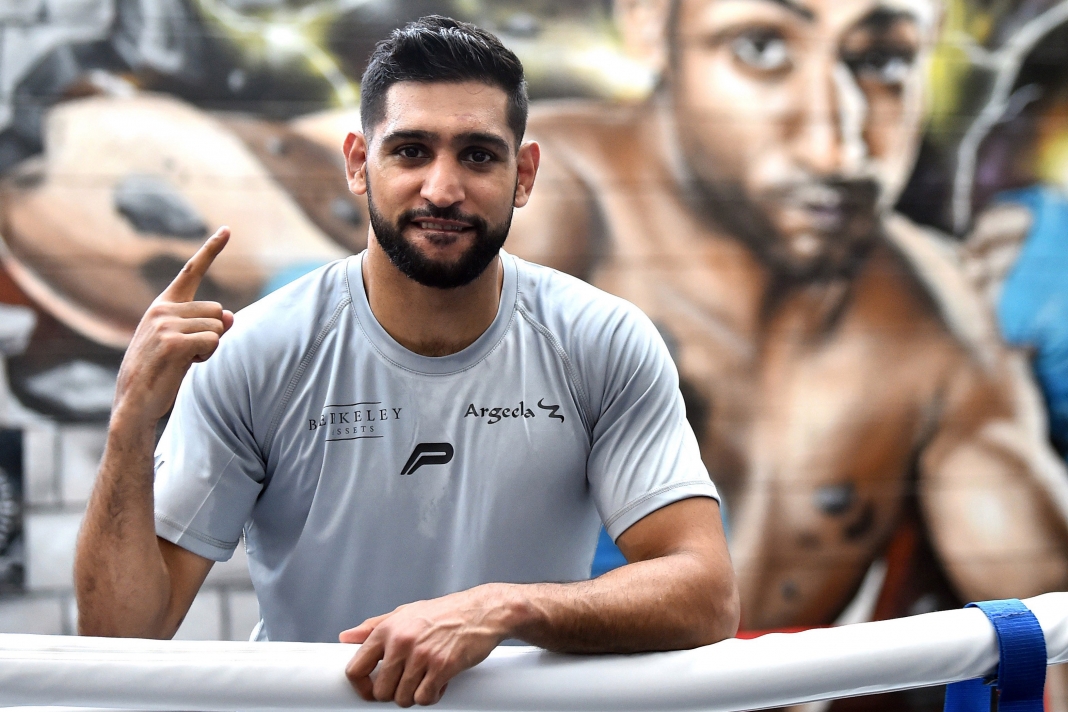 British-Pakistani boxer Amir Khan declared that he was finished with the sport and that he had no plans to return to the ring.

Khan stated in his most recent interview that he would not play again, even if he were to be paid handsomely for a match. Khan said, “No, I’m done. Honestly, I’m done with the sport of boxing.”

Khan continued by saying that, contrary to his usual behaviour, he felt nothing when he entered the ring this time. “I had no butterflies in my stomach. I just wanted to get it over with. I didn’t want to be there, I’d lost love for the sport, to be honest with you. I love the sport, don’t get me wrong, but as a fighter in boxing, I can’t do it anymore,” he said.

He further added that boxing is one of the toughest sports in the world, therefore you should know when to stop. It was hard to leave boxing, but the indicators were there, and it was time to part ways.