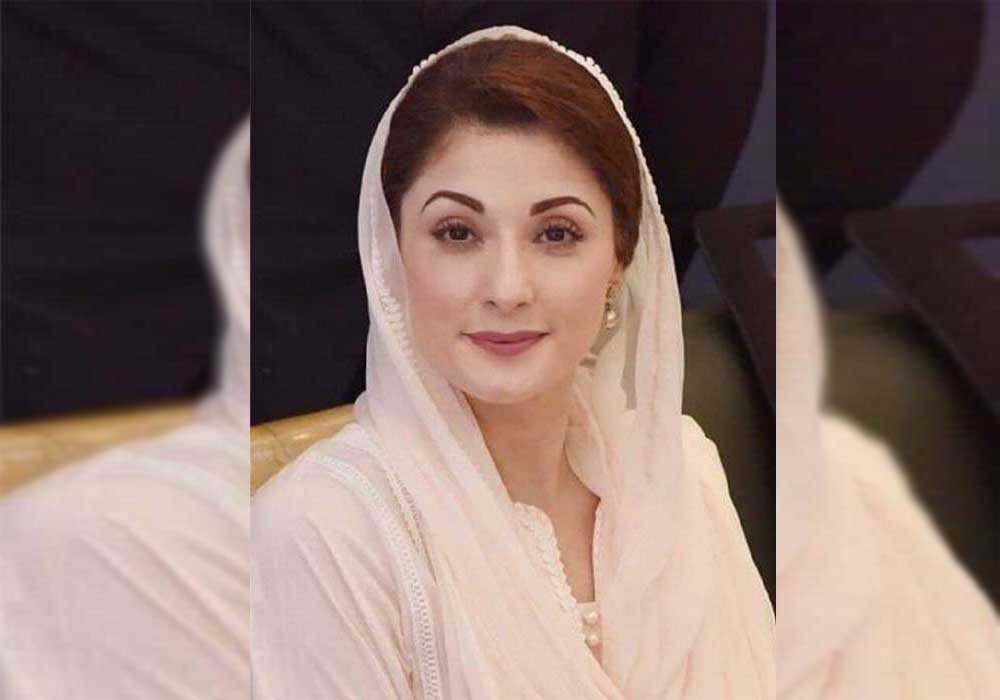 Maryam has said that Imran did not remember Quaid’s saying while conspiring with the officers.

In a statement issued on the social networking site Twitter, she responded to the PTI chairman’s statement about the army and said that his memory did not go till 2018 when he had conspired with some officers against Nawaz Sharif, robbed the people’s mandate, made these officers controversial and ruined their future?

Maryam Nawaz said that Quaid-e-Azam’s saying was not remembered at that time. She said that Imran’s politics was buried with the departure of his hands, eyes and ears.

In another tweet, Maryam Nawaz said that PTI Chairman’s memory was limited but not of the people. She stated that he colluded with certain elements of the establishment who nurtured and fed him like their godson. She also stated that now he was begging them for unconstitutional intervention and when it was denied he was calling them traitors.

She stated, “Do you have the right to talk about lack of confidence? Do you think people are stupid?”