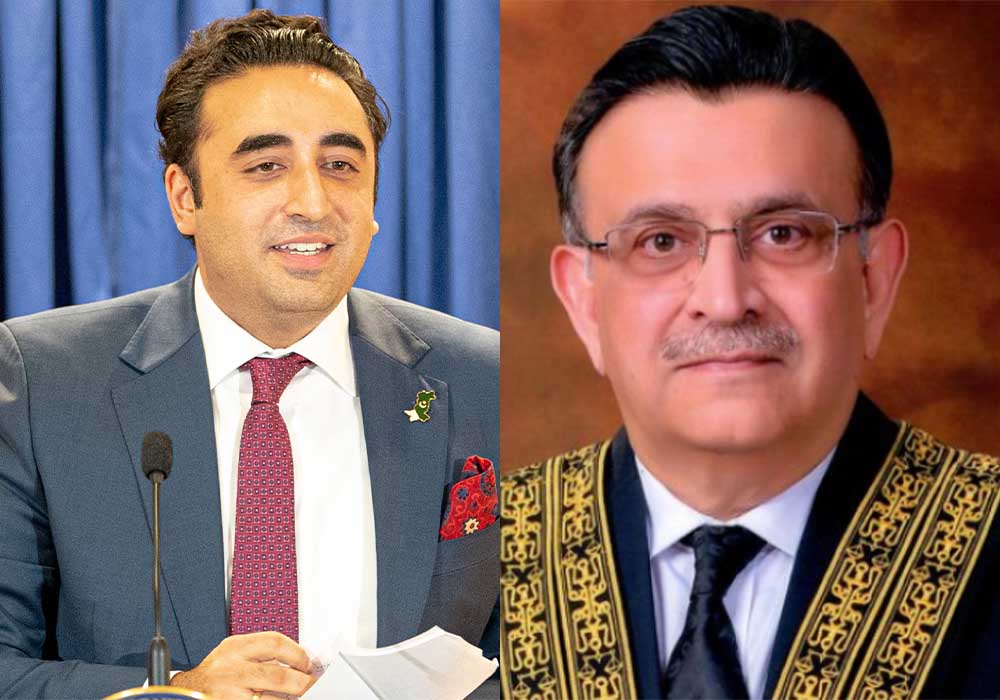 The Shanghai Cooperation Organization (SCO), which is made up of Russia, China, India, Pakistan, Iran, and Central Asian States, is now presided over by India. As the SCO’s president, New Delhi will host several events, including a summit in 2023 and gatherings of foreign ministers and chief justices of member states.

The SCO’s chief justices will meet in March, while the foreign ministers will convene in May.

According to local media reports it’s unclear whether the chief justice and the foreign minister will show up in person or send a representative in place of Pakistan. Reports claim that Pakistan has not yet replied to the invitation from India.

Pakistan is unlikely to stay out of the proceedings, given that the SCO is a significant platform due to the participation of China and Russia.

Pakistan and India were both accepted as full members of the powerful organization a few years ago after promising not to sabotage the SCO’s efforts due to their bilateral disagreements.

The SCO foreign ministers’ meeting is scheduled to take place in Goa, a popular vacation spot in South India.

It would be noteworthy and the first high-profile trip from Pakistan in many years if the chief justice and the foreign minister attended both events in India.

The expected visit may not have any real consequences for the bilateral relations between the bitter enemies, but it will be seen as an icebreaker.