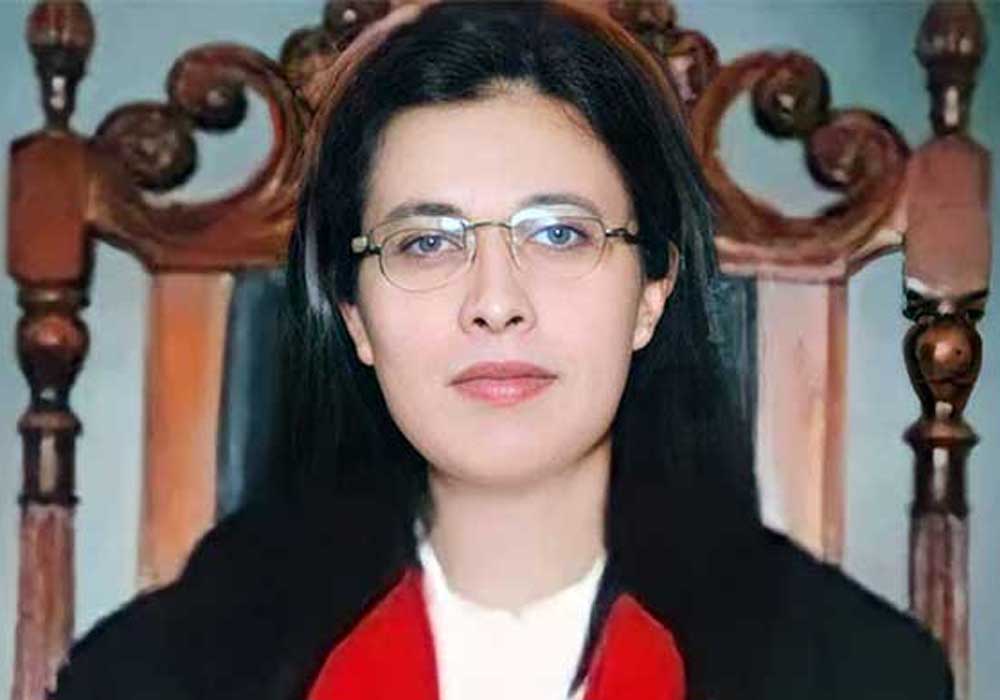 Supreme Court of Pakistan’s first woman Judge Justice Ayesha Malik has been named in the BBC’s list of 100 inspiring and influential women for 2022.

Justice Ayesha Malik officially became the first woman judge to be appointed to the country’s highest court in January of last year after taking the oath of office.

The list features women from all over the world who have made significant contributions to politics, education, activism, advocacy, health, research, sports, and culture.

The only woman from Pakistan to make the 10th edition of the BBC’s 100 Women is Justice Malik.

The BBC’s brief biography of Justice Ayesha A. Malik stated that she was appointed this year as the first female judge of Pakistan’s Supreme Court and that she “had authored rulings supporting the rights of women.”

It includes her historic decision that outlawed the so-called rape victim two-finger test. Up until 2021, these “virginity tests” were conducted as part of the investigation of sexual assault cases.

In addition to her duties on the Supreme Court, Malik also trains judges from all over the world and has opened conferences for female judges in Pakistan, promoting discussion on the role of gender in the legal system and other topics.