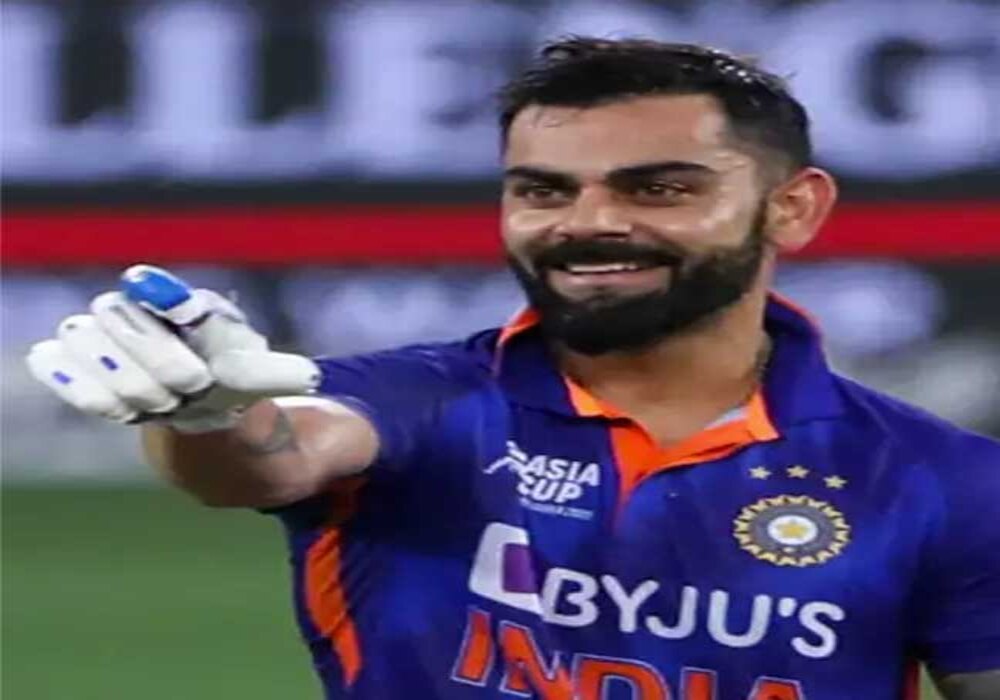 India registered a 101-run victory over Afghanistan in their last Asia Cup Super Four match at the Dubai International Stadium on Thursday. Virat Kohli hit his first international century since November 2019 with his maiden T20 ton for India as his side piled up 212-2 against Afghanistan.

The star batsman stood unbeaten on 122 off 61 deliveries with 12 fours and two sixes in Dubai after India were put in to bat in their last Super Four contest after being eliminated from the tournament. Kohli hit a four and a six off pace bowler Fareed Ahmad to reach his first India ton in nearly three years – his last hundred coming in a Test against Bangladesh. He put on an opening stand of 119 with KL Rahul, who made 62, to lay the foundations of the mammoth total as the Afghan bowlers struggled on their second successive day on the field. The Indian openers started cautiously before Rahul and Kohli took on the opposition bowlers with a flurry of boundaries in the first six overs. Kohli survived a dropped catch on 28 by Ibrahim Zadran in the deep as the ball popped out of the fielder’s hands for a six and the star batsman then raised his fifty in 32 balls. Rahul reached his half-century with two straight boundaries off skipper Mohammad Nabi but fell in the next over. Fareed broke the century stand and two balls later bowled Suryakumar Yadav for six. The rest of the innings belonged to Kohli who hit the bowlers to all parts of the ground as he surpassed Pakistan’s Mohammad Rizwan as the tournament’s leading run-scorer with 276 in five matches.