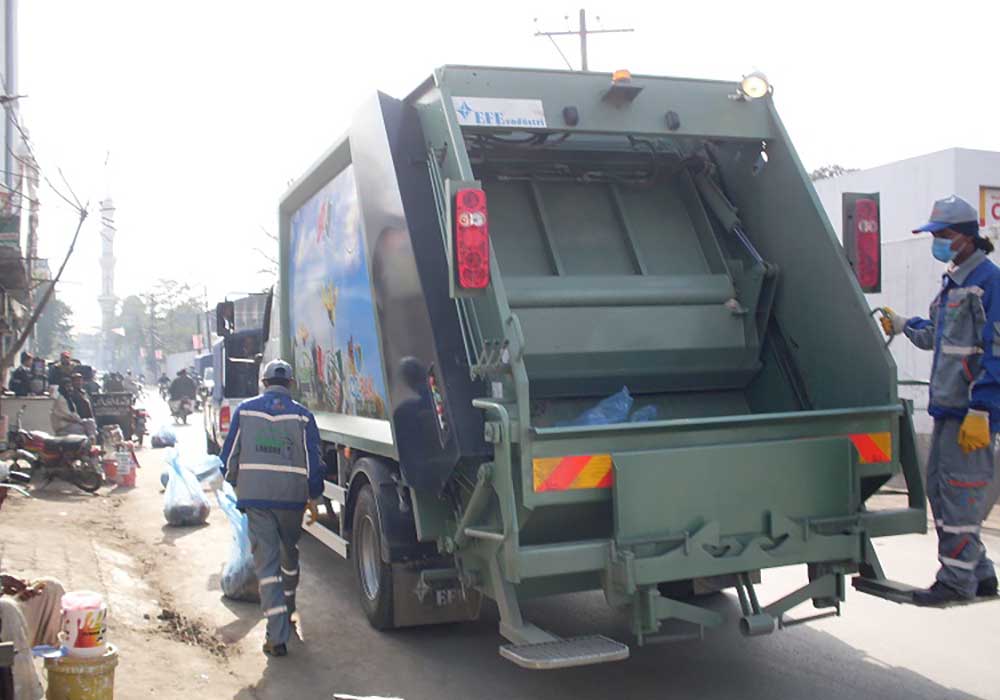 The Lahore Waste Management Company on Sunday claimed to have made six towns waste-free, lifting up waste of over 57,000 tons.

This LWMC spokesman said that Phase-wise zero waste operation is going on under the supervision of CEO LWMC Rafia Haider. However, an official in the company informed MinuteMirror that LWMC was putting its efforts on the directions of chairman Atif Chaudhary. According to the spokesperson of LWMC, the cleaning teams of LWMC are fully in action. Since the beginning of the campaign, 06 towns including Data Ganj Bakhsh Town, Gulberg Town, Aziz Bhatti Town, Samnabad Town, Allama Iqbal Town and Ravi Town have been made zero waste and 57 thousand 309 tons of waste have been disposed of in an environment-friendly manner.

“Zero waste operation has been completed in Allama Iqbal Town and Ravi Town. During the special zero waste operation, 5384 tons of waste has been disposed of from Allama Iqbal Town and 2594 tons of waste from Ravi Town,” said the spokesperson and added that special cleaning arrangements were also ensured around mosques, educational institutions, and hospitals.  He said that all resources are being utilized to provide the best sanitation facilities to the citizens. The spokesperson also claimed that the zero waste operation was ongoing under the direction of the Lahore commissioner.

Moreover, the spokesperson shared LWMC CEO Rafia Haider’s message with the media that she had said special cleaning operations were being carried in the city to save the luster of the historic city. “CEO LWMC Rafia Haider says that along with the Shining and Green Lahore campaign, cleaning operations are going on in the city daily and all the machinery is active for picking up waste and disposing of it,” said the spokesperson.