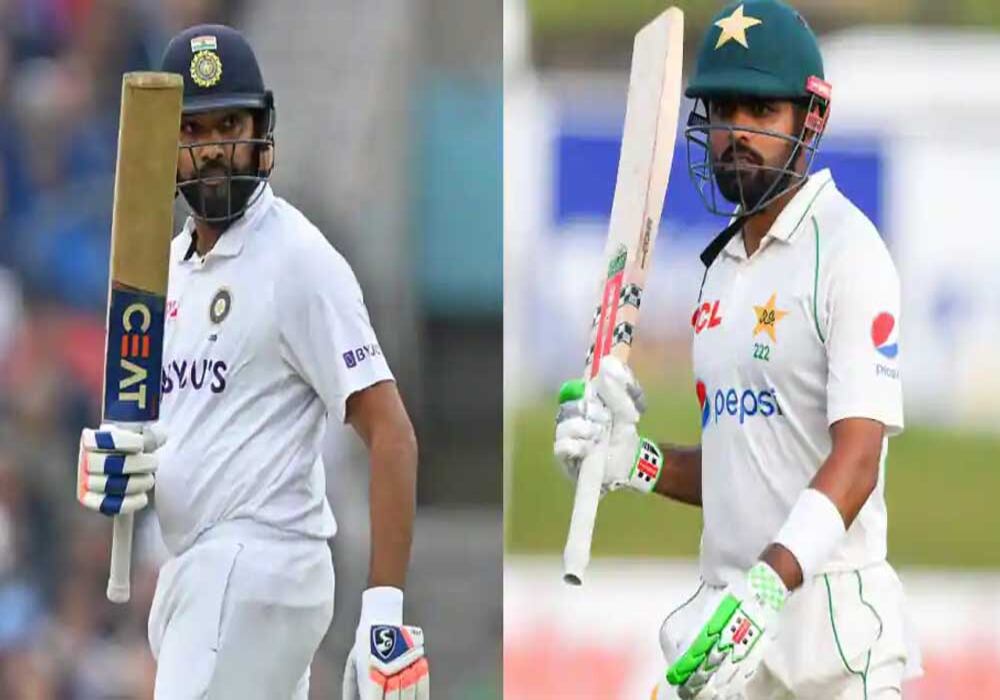 The Melbourne Cricket Club (MCC) is now exploring the potential of staging a Test match between India and Pakistan, who have not met in the longest format of the game since 2007 when bilateral cricket between the neighbours was stopped.

Since hosting Pakistan in a limited-overs series in 2013, the only times India and Pakistan have faced off against one another have been at the 20 and 50 overs World Cups and the Asia Cup.

The two last crossed paths at the Twenty20 World Cup in October, where over 90,000 spectators packed the Melbourne Cricket Ground to watch India triumph in a nail-biting final ball contest.

According to MCC Chief Executive Stuart Fox, the atmosphere during that game demonstrated that it would not be difficult to fill the venue for a Test series between the two.

Fox told radio station SEN, “The atmosphere for the game, I’ve never felt anything like it.”

“After every ball, there was incredible loudness. At the MCG, three straight tests would be ideal because you could fill the stadium each time.”

Fox expressed his hope that Cricket Australia would continue advancing the concept with the International Cricket Council, the world’s governing body of the game.

When stadiums throughout the world are empty, Fox continued, “I think it would be much better to have a full house and that mood and celebrate the game with full houses.”