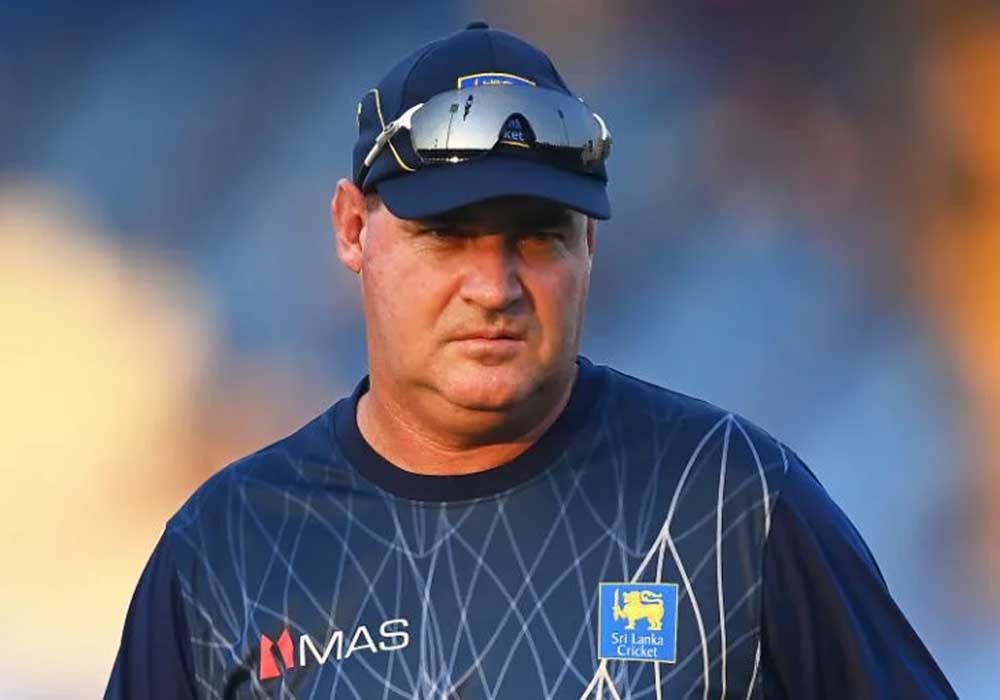 Mickey Arthur’s return as the head coach of the national side appears to have come to an end after the Pakistan Cricket Board (PCB) and the South African-born coach were unable to agree on the conditions of the services.

PCB Chairman Najam Sethi told local media on Tuesday that “Yes, we had given Mickey Arthur the job of a coach in light of his prior successes with the Pakistani squad, but he is willing to volunteer his services as a consultant for a year rather than accept it as a full-time position. Since it won’t provide the intended outcomes, we did not accept his offer to serve as a consultant.”

Since he wasn’t yet prepared to serve as a full-time coach, Arthur also sent a calendar of his [intended] activities with the Pakistani squad from 2023 to 2025 as a consultant.

Now that the search for a full-time foreign coach has begun, he continued, “We will hunt for one.”

It should be noted that Pakistan emerged as the best team in the world in Tests and T20 Internationals during the South African-born Arthur’s (2016–2019) reign as head coach, in addition to holding the top spot in ODI format as they won the 2017 ICC Champions Trophy in England with Sarfraz Ahmed serving as captain.