MQM will continue to be part of PDM govt: Kamran Tessori 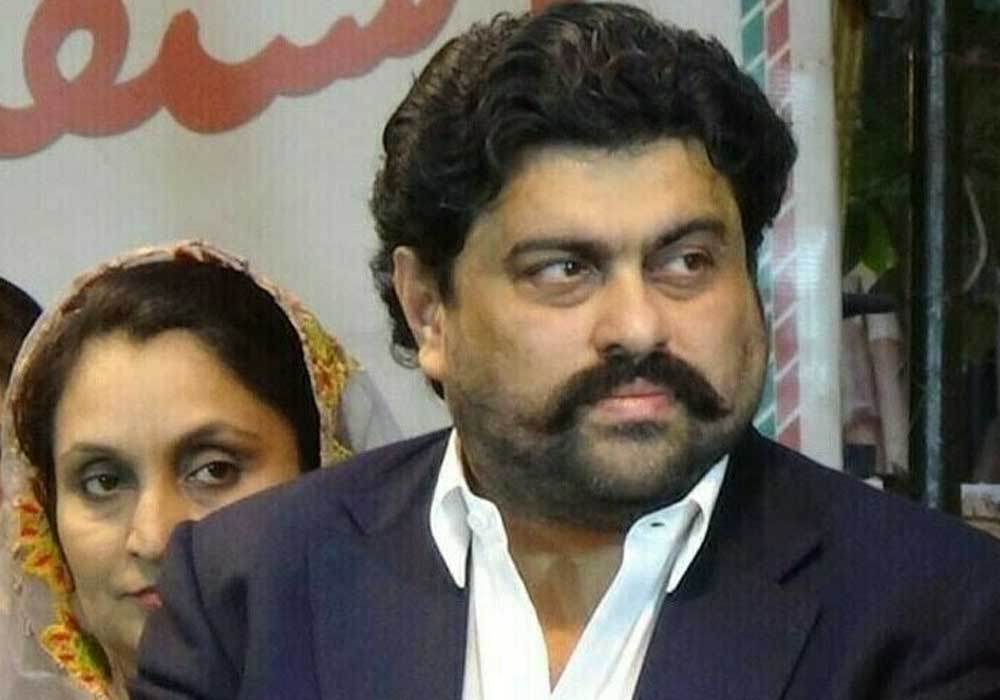 Governor Sindh Kamran Tessori on Thursday said that the Muttahida Qaumi Movement (MQM) will continue to be a part of the Pakistan Democratic Movement (PDM) and its administration.

He expressed his hope that a scenario would not arise in which conflicts between the MQM and PPP alarm the PML-N in response to a query on a television program.

The governor said he didn’t believe that such a situation would arise when the program host noted rumours of developing tensions between the MQM and the PPP and the frustrating condition of the federal administration.

He insisted that MQM will continue to be a component of the PDM and that everyone would try to be understanding and avoid upsetting the public.

The governor’s announcement follows several discussions between the MQM and PPP over complaints. One of the main criticisms is that the MQM conducted the delimitation for the local government elections that would take place in Hyderabad and Karachi on January 15.