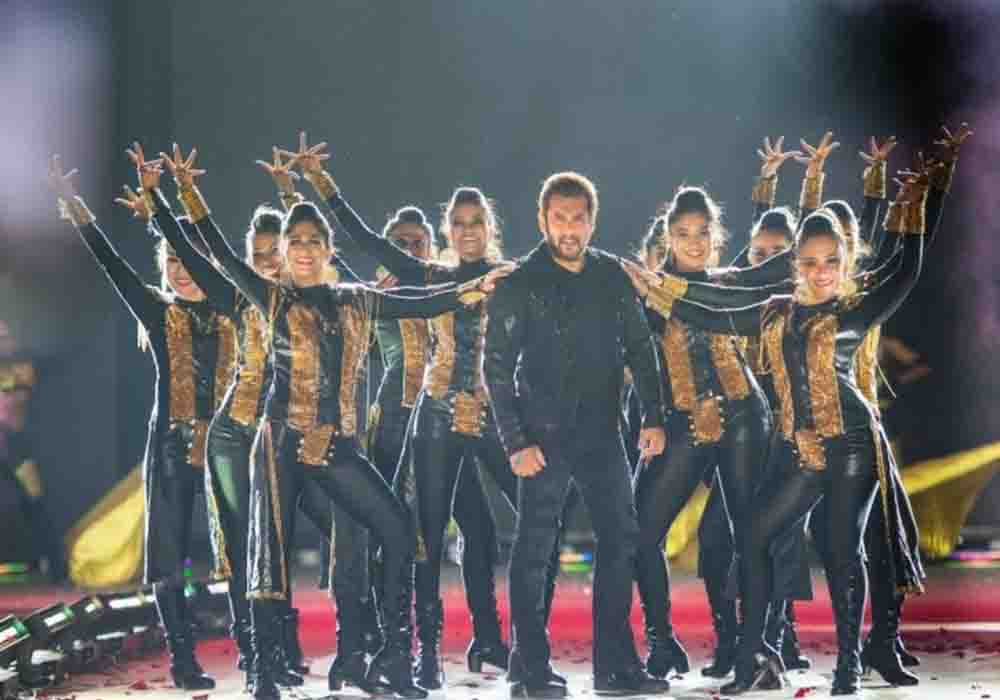 Turns out that the week that has just passed held some important musical nights which went down the drain owing to their failure at attracting all the music connoisseurs alike. The responses that were received, both live and on social media post the performances, were mixed. 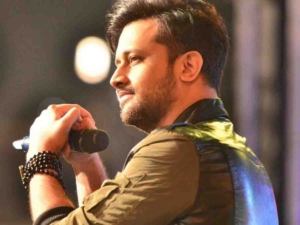 One of these concerts was the one held in Riyadh, Saudi Arabia on December 10. Having Salman Khan as the leading performer along with his fellow stars including Shilpa Shetty, the event was titled ‘Da-Bangg Tour’ and played songs from Salman Khan’s popular films on which the actor delivered vibrant dance performances. 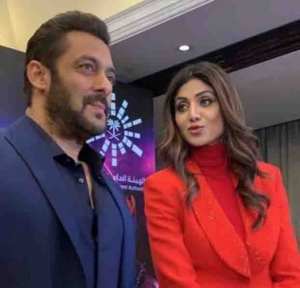 While millions thronged the event, surprising the Bollywood stars on so many fans coming out of Saudi Arabia, many Muslims were found left offended at a country like Saudi Arabia holding dance events showing gaudy clothing and performances which may not seem appropriate to all.

Angry emojis fraught Facebook right after pictures from the event got uploaded, with many people saying that Saudi Arabia, a country which Muslims deem sacred, should never have allowed Bollywood stars to come and exhibit their dances. Actress and host Mishi Khan also took to her social media accounts to say that the event taking place in Riyadh had left her disappointed, considering that a place Muslims consider holy is now inviting star-celebs, and that too from India, to deliver their dance performances. As soon as the event came to an end, the internet got flooded with people schooling the government of Saudi Arabia for allowing activities that are considered un-Islamic. 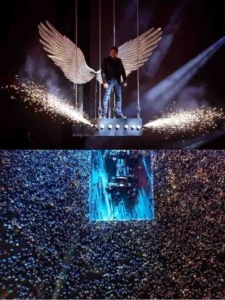 Another musical night which didn’t yield the desired results was an Atif Aslam concert held this weekend. Planned in Islamabad, the concert turned out to be a complete failure when the popular singer left the event in the middle after the crowd couldn’t hold peace and harassment against the female audience began to take place. Seeing the women fans being disturbed and the event turning into a gross, unsafe night, the singer chose to walk out of the concert to avoid more harassment from taking place during his performance.

While the event failed to be a success, multiple lauded Atif Aslam for putting his foot down and leaving a mismanaged concert which couldn’t provide safety to its female audiences, and that too in a posh city like Islamabad where the educated, upper-class is known for residing.