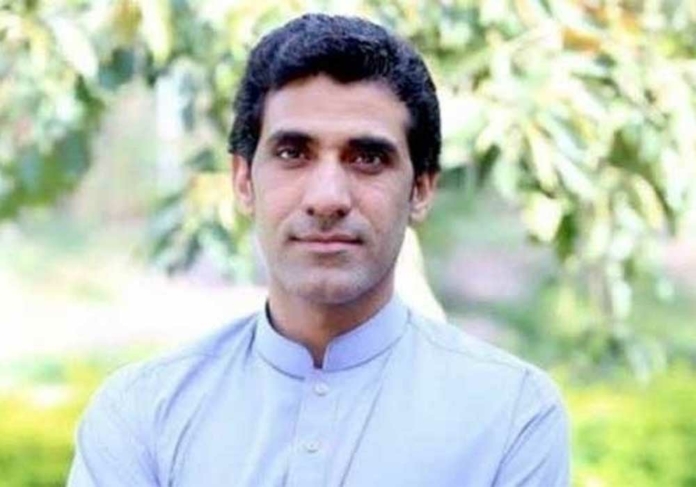 Former member of Pakistan Tehreek-e-Insaf Awn Chaudhary has said that Nawaz Sharif was their leader and he met him to pay his regards.

Chaudhry, while talking to local media, said that he could not share details of the meeting but things were under control.

Pakistan Muslim League-Nawaz Vice President Maryam Nawaz is also in London paying a visit to her father for the first time since he left Pakistan for a medical checkup.

Awn Chaudhry, who was once Imran Khan’s most trusted man, rallied behind estranged PTI leader Jahangir Khan Tareen before the PTI administration was overthrown.

Awn Chaudhry, who is also the prime minister’s advisor on sports and tourism, told the media last week that Pakistan needs Nawaz Sharif at this crucial time and promised that the country would soon receive good news.

He gave Nawaz information about the number of PML-N members required to start a change in Punjab during his meeting with the PML-N leader. The two talked about issues pertaining to Punjab and the center.