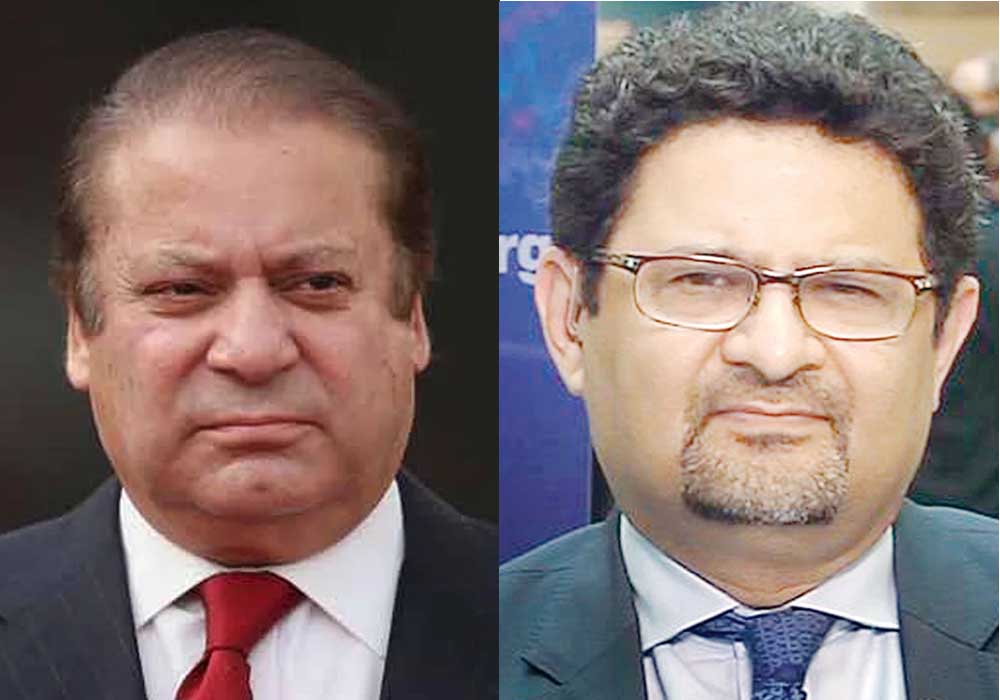 Nawaz Sharif scolded the finance minister Miftah Ismail in the PDM meeting over the economic turmoil in the country, especially the continuously hiking dollar.

According to a local media report, Nawaz Sharif took to Miftah over the dollar hike since the PML-N-led coalition government took charge.

It has been reported that Finance Minister Miftah Ismail claimed that the dollar would rise only up to Rs23 but it has so far gone up by Rs55. Nawaz Sharif asked Miftah if Rs23 and Rs55 were the same for him.

Three-time prime minister and leader of Pakistan Muslim League Nawaz was addressing the Pakistan Democratic Movement (PDM) meeting through video-link. He insisted that they would have to be brave in order to govern.

Nawaz Sharif asked Prime Minister Shehbaz Sharif to call a meeting of all parties in which the finance minister would take the ally parties into confidence over the current deteriorating economic situation of the country.

The media has also reported that the ally parties raised concerns. Maulana Fazlur Rehman said that they had been asked to sacrifice but there had been double standards. Mehmood Achakzai said that they had joined the PDM for political freedom, not for the purpose of ousting Imran Khan only.

During the meeting, it was also decided that the Pakistan Peoples Party (PPP) which is part of the coalition government would be invited to join the platform of PDM. PPP was initially a member party of PDM but over some reservations, it decided to quit in April 2021.