New teachers in Sujawal in for a surprise 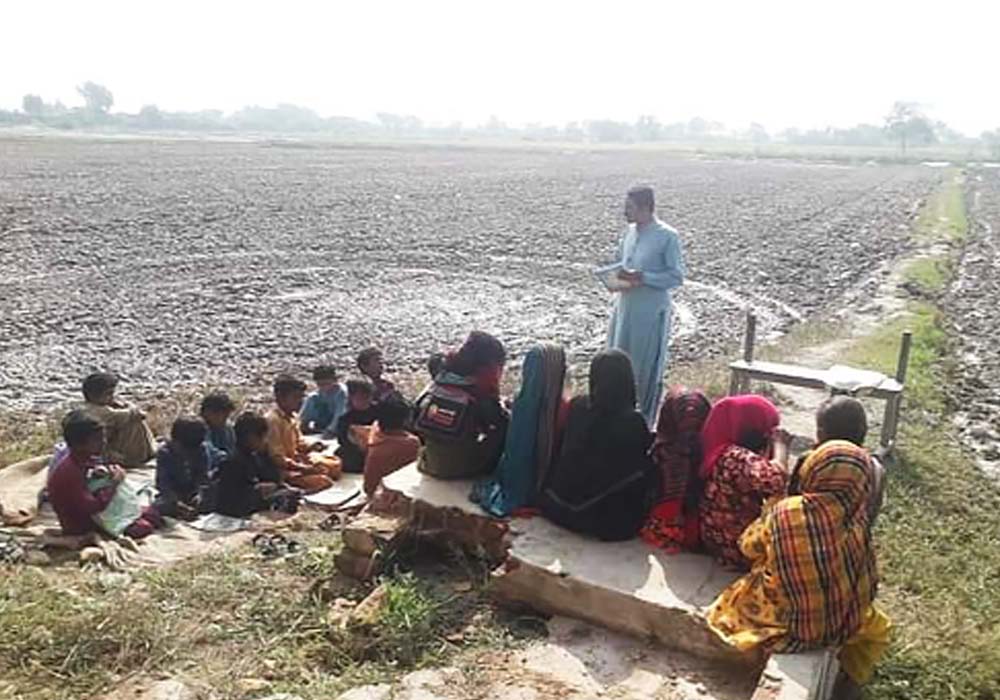 Teachers newly appointed in the Sujawal district by the Sindh government are facing scores of problems as around 80% of the school buildings in the district are in a dilapidated condition and pose a serious threat to the lives of students as well as teachers.

The recent appointments of teachers brought hope of educational uplift in an otherwise underprivileged district but the lack of facilities and crumbling infrastructure of school buildings has marred everything. A teacher Abdul Jabbar Zaunr revealed that there were many schools only to be shown in the record but actually did not exist adding that there was a considerable number of closed schools in the district had been closed owing to a dearth of resources and defiance of local communities who were not aware of the importance of education. “Imparting quality education is a Challenge for newly appointed teachers in Sujawal”; he said

According to the data collected by daily MinuteMirror on Thursday out of 495 primary schools, 239 schools were likely to reopen in the wake of new appointments but at the same time, these schools lacked basic facilities. According to information gathered by this correspondent, there are six middle schools for boys in Taluka Jati of district Sujawal, 3 of them are functioning in the building of primary schools, however, the buildings of 2 schools were in dilapidated condition.

On the other hand, the buildings of three state-owned middle schools for girls were also in a decrepit state. Furthermore, out of 421 Government Primary Schools in Taluka, the buildings of as many as 100 schools were in a vulnerable condition. A concerned official of the education department requesting anonymity said they did not have sufficient funds even for minor repair works of the schools. In the ongoing state of affairs, the department could not provide facilities instantly.

Latif Memon, a newly appointed teacher, said that abject poverty and increasing unemployment forced even highly educated youth to opt for the profession of teaching and they could make a real difference if proper facilities were provided to them. Ashraf Ali Headteacher of an elementary school in Jati Taluka said that some of the teachers were working with sheer dedication by gracing them with the jewel of education even under the shadow of trees. He urged authorities concerned to provide basic facilities to new teachers.