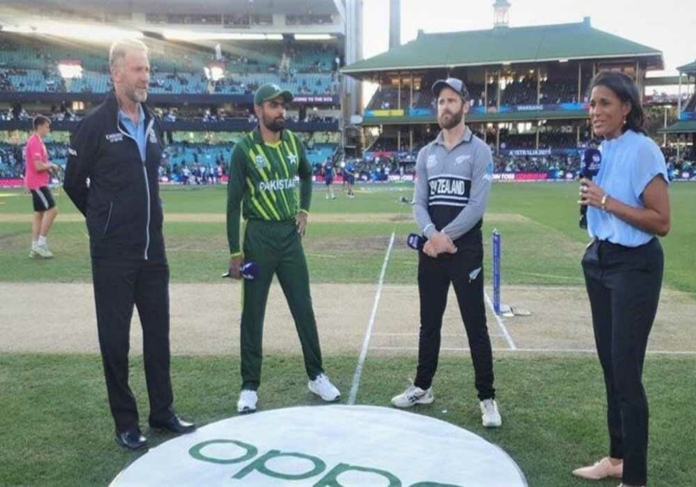 New Zealand wins the toss and elected to bat against Pakistan in the first semifinal of the ICC T20 world cup 2022.

On Wednesday, the New Zealand captain invited Pakistan to bowl in what seems to be a good batting track at the Sydney cricket ground.

Pakistan captain Babar Azam decided to play in the semifinals with the same team from the last game. Pakistan has made no changes to playing 11.

Pakistan and New Zealand have played 6 matches so far in world cups in which Pakistan has won four and the kiwis have only managed to beat green shirts only twice.

The Sydney Cricket Ground is expected to have clear skies for what might be a fascinating contrast between two evenly-matched teams that have some excellent speed bowling.

The event, according to some, is reminiscent of the 1992 World Cup for 50-over cricket in Australia, where Pakistan barely made it to the final four before defeating tournament favorites New Zealand in the semifinals and England in the tournament final.

The second semifinal will be played between India and England in Adelaide on Thursday. 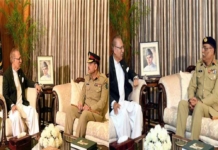