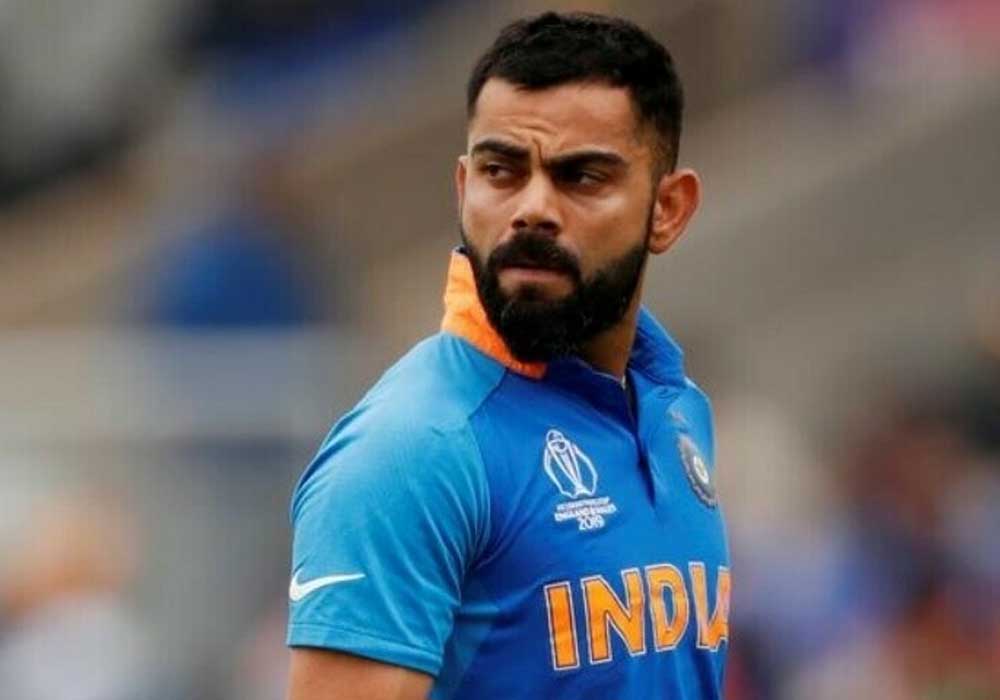 India’s former captain, Virat Kohli, who is currently out of form, was selected for the India T20 team for the Asia Cup, which begins later this month with a match against archrival Pakistan.

In addition, vice-captain K.L. Rahul, who has missed all of India’s matches since the end of the Indian Premier League in May due to illness and injuries, is back for the tournament in the UAE from August 27 to September 11.

Jasprit Bumrah, the pace spearhead, was nevertheless ruled out due to injury, according to national selectors, who named a strong 15-man roster.

The Asia Cup will be played in the Twenty20 format this time instead of the 50-over format it used previously. Current champion India has won the tournament seven times, making them the most successful team.

The six-team competition begins on August 28 with India playing Pakistan.