Pakistan down Afghanistan in U19 Asia Cup opener 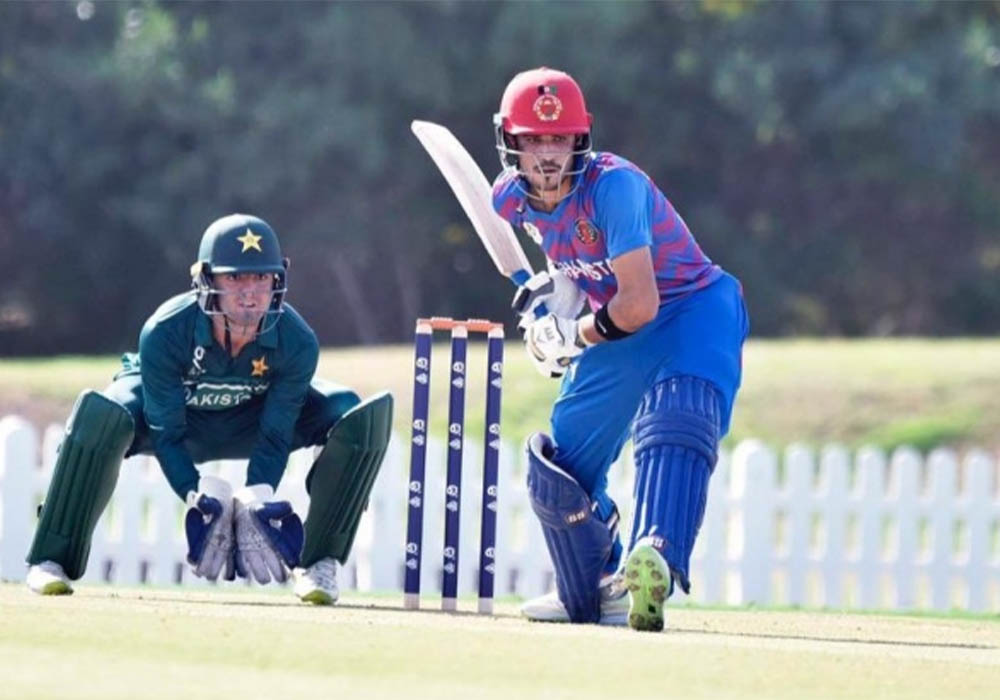 Fast bowlers Ahmed Khan, Awais Ali, and Zeeshan Zameer blew away Afghanistan U19 as Pakistan U19 got off to a winning start in the ACC U19 Asia Cup with a four-wicket win at the ICC Cricket Academy Oval 2 on Thursday.

Afghanistan, who won the toss and opted to bat first, lost half of their batting side on the score of 12. Nangeyalia Kharote, coming to bat at number seven, was the only batter to score in double figures, 15 off 27, and struck three fours.

In their run-chase, Pakistan lost six wickets before achieving the target in the 17th over.

Only two batters managed to enter into double figures with opening batter Maaz Sadaqat returning unbeaten on 14 off 46, hitting one four.

Pakistan U19 will take on India U19 in their second match of the tournament on 25 December at the same venue.

Player of the match: Awais Ali (Pakistan U19)