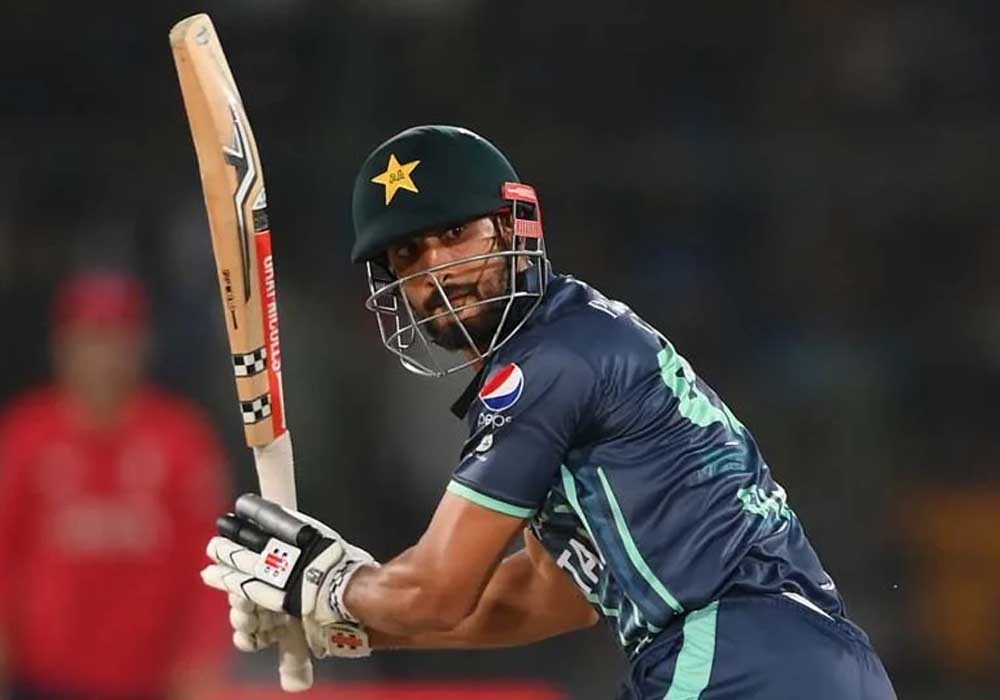 Pakistan cricket player Shan Masood is expected to tie the knot in Peshawar on January 21 of the next year.

According to the local media reports, the star batter from Karachi is expected to tie the knot with fiance Meeshay Khan who is from Peshawar.

The batter is 33 years old, born on October 14, 1989, in Kuwait but currently living in the business hub of Pakistan, Karachi.

He has participated in 19 T20 Internationals, five One Day Internationals, and 25 Test matches. He was also part of the Pakistan team that competed in the T20 World Cup in 2022.

Additionally, Shan recently agreed to a two-year contract with the Yorkshire County Cricket Club, which he will become the captain of in 2023.

The left-handed hitter is the nephew of well-known banker Mansoor Masood Khan and his paternal uncle Waqar Masood Khan previously held the position of federal finance secretary in the United States.

The younger brother of Shan, Ali, is a lawyer and the older sister of Shan passed away last year.

Shan is currently preparing for the England series which will start on 1 December in Rawalpindi.