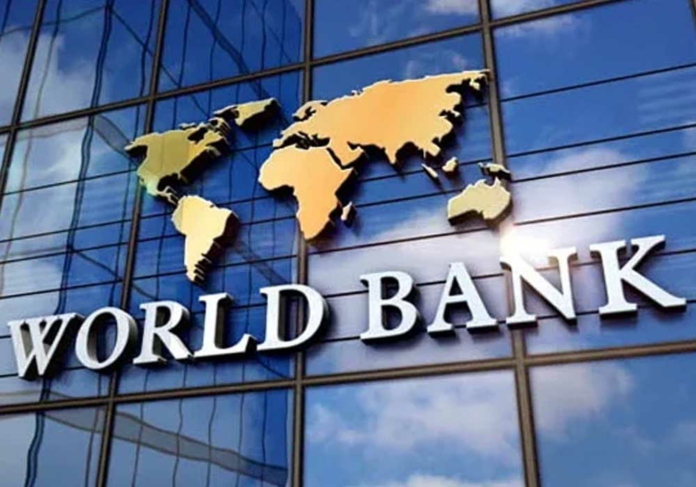 Pakistan is expected to receive a $450 million loan as the international lender certified that Pakistan has fulfilled all requirements for the Resilient Institution for Sustainable Economy (RISE-II) initiative.

On Wednesday, according to local media reports the $450 million loan is anticipated to be approved by the World Bank’s board of directors in November.

Discussions are also ongoing to determine whether the Asian Infrastructure Investment Bank (AIIB) will approve co-financing for Pakistan for $450 million, for a total finance of $900 million.

Media reports suggest that top Finance Ministry officials said that all of the attached conditions had been met.

The Central Development Working Party (CDWP) of the Planning Commission approved the project, enabling the fulfilment of a further requirement to obtain a $500 million loan from the AIIB. The AIIB is also considering providing an additional $500 million as co-financing of the ADB’s Building Resilience with Active Countercyclical Expenditure (BRACE) program.

Pakistan anticipates receiving $1.4 billion from the World Bank and AIIB in the next weeks, at a time when the nation is facing a shortage of dollars. Despite the renewal of the International Monetary Fund’s (IMF) program providing $1 billion as well as $1.5 billion from the ADB, the State Bank of Pakistan’s (SBP) foreign exchange reserves stand at $8.9 billion.

Finance Minister Ishaq Dar praised the World Bank’s involvement in Pakistan’s development and stated that Pakistan respected the financial and technical support the World Bank had given the nation’s institutional reforms and economic growth.

He praised the team for their persistent contribution to the economic development of the nation and assured the delegation that the government will offer all support feasible for the present World Bank initiatives being carried out in Pakistan.