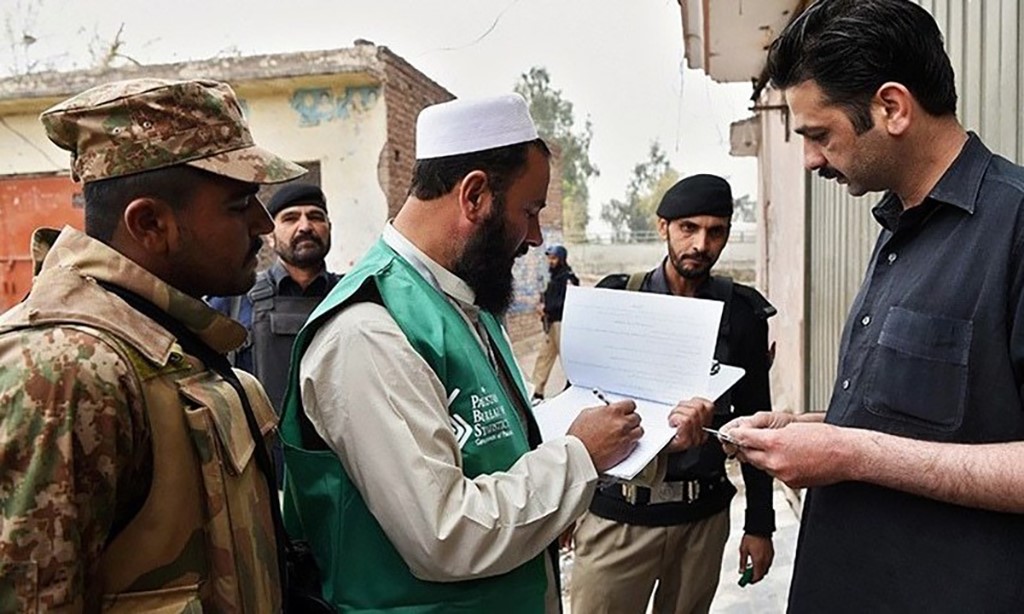 Federal Planning Minister Asad Umar said on Tuesday that Pakistan would complete its first-ever digitized population census during a 30-day period in August 2022 without the requirement of having a computerized National Identity Card.

Speaking during the inauguration of the National Census Coordination Center, he said that everyone would be counted based on where they were living for the past six months. Umar said that if a family was present with the individual then they would be counted in that city. He added that no curfew would be imposed for holding the next census exercise.

The planning minister said that the Information Technology Ministry would keep the data safe from hackers as the process would not be done over the internet. Moreover, geo-fencing and GIS mapping would be used to monitor the process, Umar added.

Speaking regarding the opposition’s no-trust motion, Umar said the Pakistan Tehreek-e-Insaaf government would complete its five-year tenure. He said that the opposition had failed in their plans numerous times.

Pakistan’s Chief Census Officer Naeemuz Zafar told media that the census exercise would be conducted in May 2022, with the full census being carried out during the month of August.