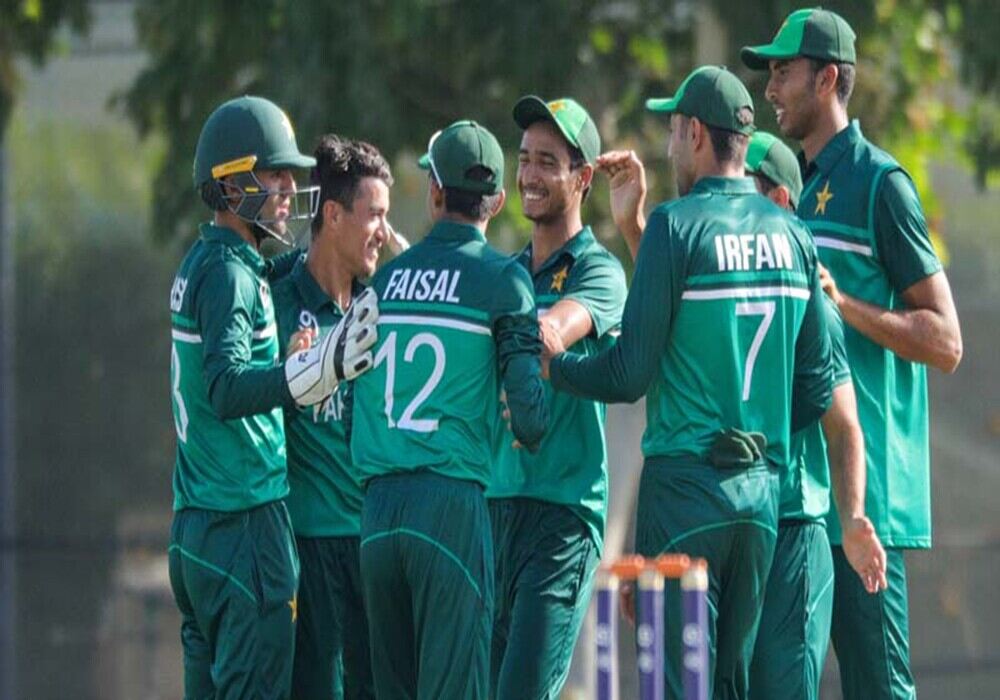 Two-time former champions Pakistan will take on Zimbabwe in the ICC Men’s U19 Cricket World Cup West Indies 2022 opener on Monday at the Diego Martin Sporting Complex in Trinidad and Tobago.

Pakistan will then meet Afghanistan on Thursday at the Brian Lara Cricket Ground, while their last Group C fixtures will be against Papua New Guinea (PNG) on Saturday at the Queens Park Oval.

If Pakistan tops Group C, their Super League quarter-final will be on Friday, 28 January, at the Sir Vivian Richards Cricket Ground against the side that finishes second in Group D, which comprise West Indies, Australia, Sri Lanka and Scotland.

In the scenario of Pakistan finishing second in Group C, their Super League quarter-final will be on Thursday, 27 January, at the Coolidge Cricket Ground against the side that tops Group C, which includes West Indies, Australia, Sri Lanka and Scotland.

Apart from dominating the U19 World Cups since its inception, Pakistan have also produced cricketers from this competition who have gone on to make cricket a bigger and stronger sport.

The 1988 competition in Australia saw the emergence of Aqib Javed, Basit Ali, Inzamam-ul-Haq and Mushatq Ahmed, the last event in South Africa has resulted in the graduation of Haider Ali and Mohammad Wasim Junior to international cricket. Both the players were part of Pakistan’s squad for the ICC Men’s T20 World Cup 2021, with Wasim later winning the PCB Emerging Cricketer of 2021 award.

Qasim Akram, who featured in the 2020 tournament along with Haider Ali and Mohammad Wasim Junior, will be making his second appearance when he will captain Pakistan’s future stars in the 2022 edition.