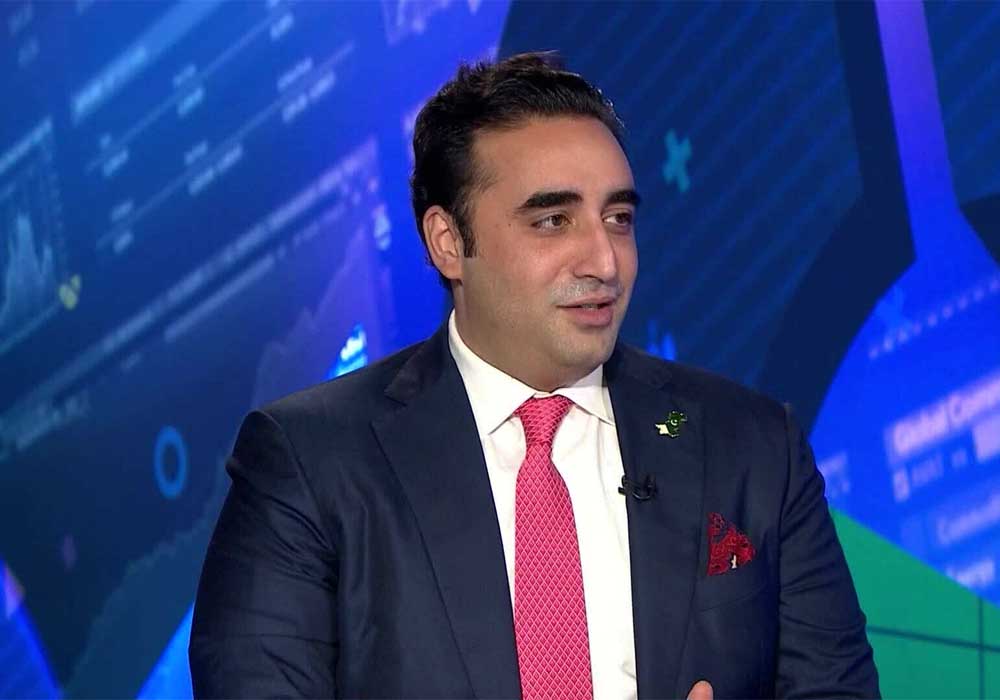 Foreign minister Bilawal Bhutto Zardari has stated that Pakistan-US relations have become way more comprehensive than they were in April.

While speaking at the US-based think tank Atlantic Council he said, “We know what great, great things we have managed to achieve together when Pakistan and the US have worked together and we know where we have faltered when we have been unable to cooperate or create that consensus.”

He added, “What I am happy to report is that over the last seven to eight months that I have been the foreign minister of Pakistan, we have had a consistent back and forth of engagement with the US and at various levels.”

Bilawal continued by saying that in contrast to the past decade when 90 percent of our interactions concerning US-Pakistan relations have been focused on counterterrorism and the war on terror, today we are talking much more widely on a wide range of subjects.

FM elaborated that Pakistan and US have had exchanges on climate, technology, health, and agriculture this year.

He further emphasized that Pak-US still collaborate for anti-terrorism but now we have a far more comprehensive itinerary in which we are now engaging.

He also claimed that he had succeeded in convincing potential investors to say they are willing to give us a shot to come and explore bilateral economic opportunities to send their business teams, to send their commerce teams, to find win-win solutions.

The minister also discussed the disastrous floods that the nation endured during the monsoon season claiming that this year was nothing short of a biblical-scale climate calamity.