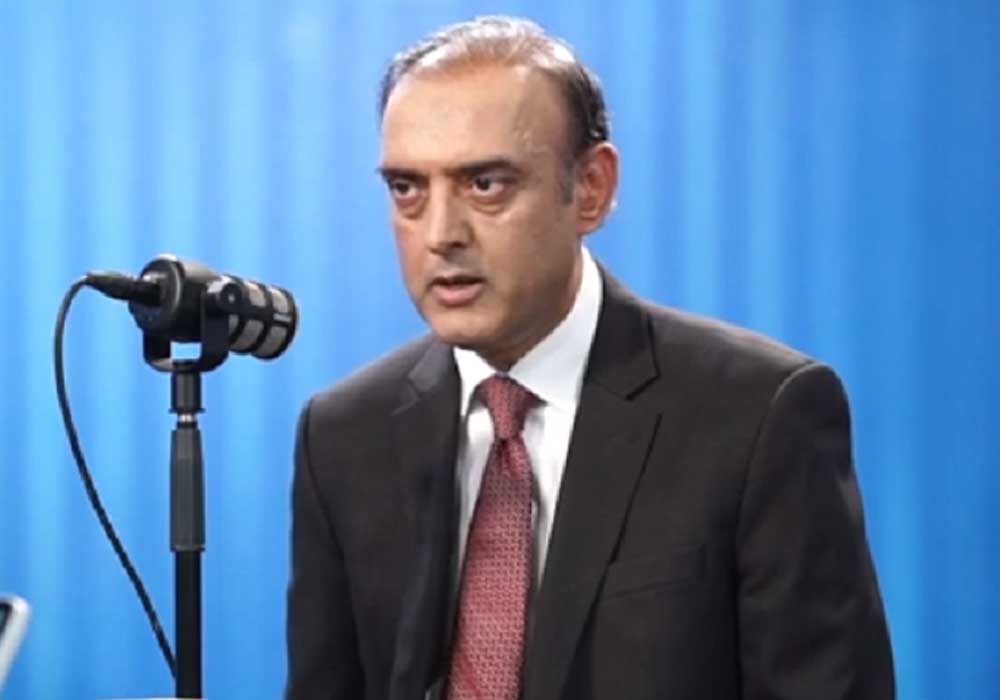 Pakistan will not default and will make all external payments on time, governor SBP has said. He told that the government and SBP were planning to ease import restrictions in the coming days.

Governor SBP said it through the platform podcast of the State Bank of Pakistan. Jamil Ahmed said that Pakistan was currently facing economic problems due to internal and external problems and due to the war between Russia and Ukraine the prices of commodities and oil have increased.

He said that the government has earned $4 billion in five months and the plan of euro bonds was not included in the government’s economic plan. He added that the current account deficit has been reduced to a great extent due to the restrictions imposed on imports.

Jamil Ahmed said that the LC limit of $50,000 for importers has been increased to $100,000. He said that the import rate remained at 85 percent despite the restrictions.