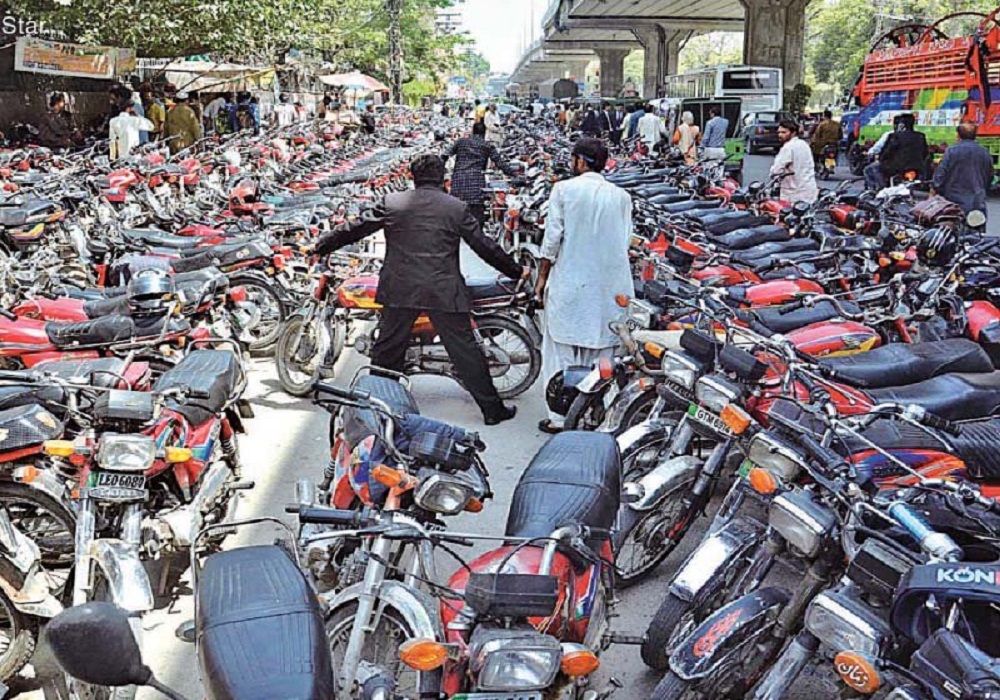 The 25 members of the tourist-cultural convoy of Pakistani motorcyclists left the city of Lahore on their voyage to various locations in the Islamic Republic of Iran for the third time in the previous four years under the banner of “Consolidation of friendship and bilateral tourism.”

In accordance with the long-standing tradition of fostering relations with their friend, brother, and neighbor, Iran, motorcycle athletes based in Punjab, the largest state of Pakistan, have a new plan to travel to our country and organized a visit to the historical cities and tourist destinations of Iran, according to an IRNA report on Saturday.

This comes at the same time as the 75th anniversary of the establishment of diplomatic relations between the two countries.

The members of this caravan will go to numerous Middle Eastern nations, including Iraq, Saudi Arabia, Jordan, and the United Arab Emirates, in addition to Iran and other cities while on their worldwide motorcycle tour, which will last 60 days and cover a distance of 24,000 kilometers.

A large faction of tourist advocates and media personnel attended the escorting ceremony of the motorcycle convoy of the “Cross Route” club, which was conducted in Lahore, the country’s cultural and scientific hub.