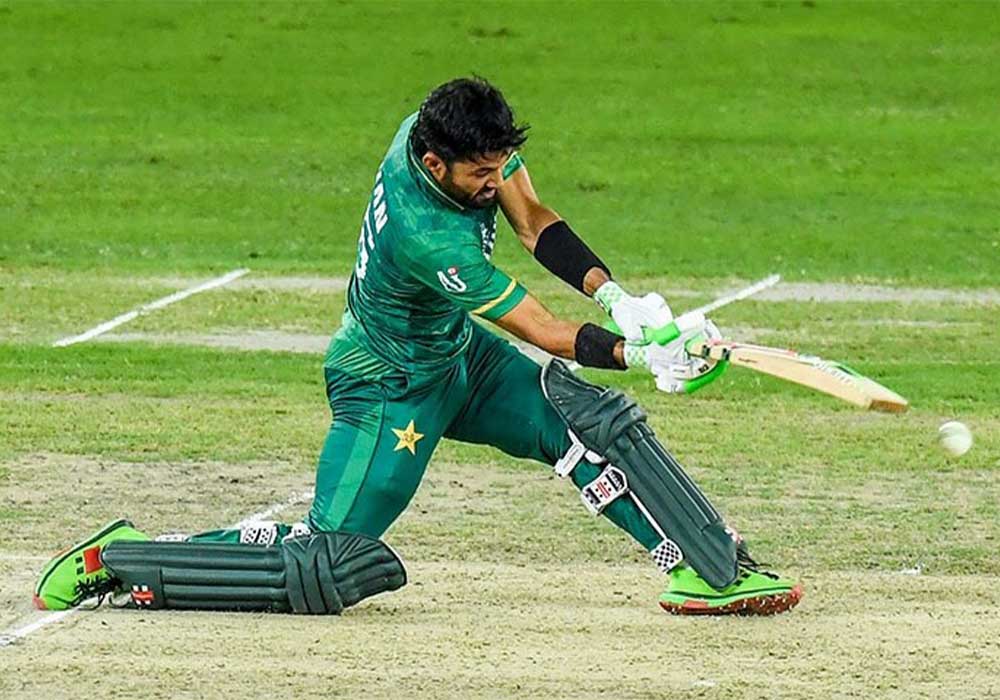 The International Cricket Council has revealed the nominees for its Men’s T20I ‘Player of the Year’ award consisting of two wicketkeeper-batsmen and two all-rounders.

According to a statement, Pakistan’s heavyweight Mohammad Rizwan, England’s Jos Buttler, Australian all-rounder Mitchel Marsh along with Sri Lankan Wanindu Hasaranga have been designated for the esteemed award.

Rizwan ruled the pitch throughout the year in the T20I format of cricket scoring over 1,300 runs in just 29 matches. The wicketkeeper-batsman had an average of 73.66 with a strike-rate at 134.89.

Rizwan also shone in his role as a wicketkeeper proving to be instrumental in Pakistan’s fight to the semifinals of the ICC Men’s T20 World Cup 2021, where he emerged as the third-highest run-taker.

The 29-year old scored his maiden T20I century while batting against South Africa in Lahore early during the year and concluding it carrying his form with an outstanding 87 runs against the West Indies in Karachi.

With a new edition of the T20 World Cup scheduled to be held in the next year, Pakistan looks up to its star player Rizwan, hoping he will continue his performance in the same vein.