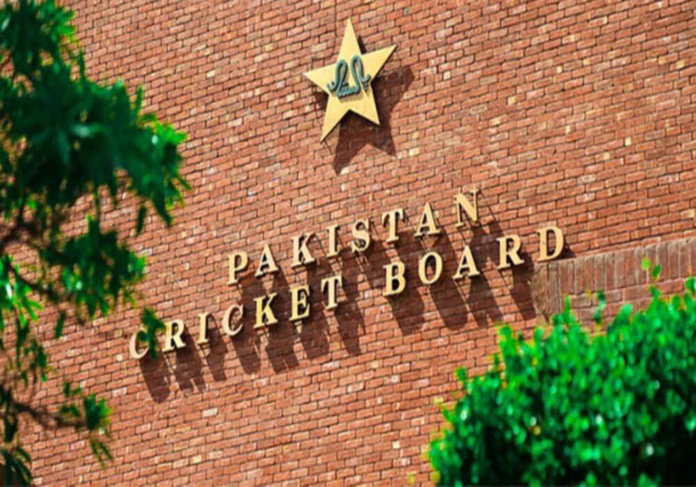 Pakistan Cricket Board (PCB) has asked for an emergency meeting of the Asian Cricket Council (ACC) after Board of Control for Cricket in India’s (BCCI) refusal to send its team to Pakistan for Asia Cup 2023.

PCB, in a letter to the ACC, has condemned the unilateral announcement of BCCI Secretary Jay Shah. Shah had said that they had decided to hold the Asia Cup 2023 in a neutral venue.

BCCI Secretary Jay Shah, who is also ACC president, had said that the neutral venue for the Asia Cup was not unprecedented.

Shah had made the statement after 91st annual general meeting of BCCI. The statement has angered PCB which has decided to go for different options including skipping the ICC Men’s World Cup 2023 in India, according to media reports.

The ICC mega event will be held in India in October-November 2023. India has not toured Pakistan since 2008 but it had hosted Pakistan in a bilateral series in 2013.

Due to strained relations between the two neighboring countries, both teams come face to face only in global tournaments. They have played against each other only in ICC and ACC events.

The two teams played against each other in the Asia Cup 2022 in Dubai when two matches were played between them. India had won the first while Pakistan remained victorious in the second match.