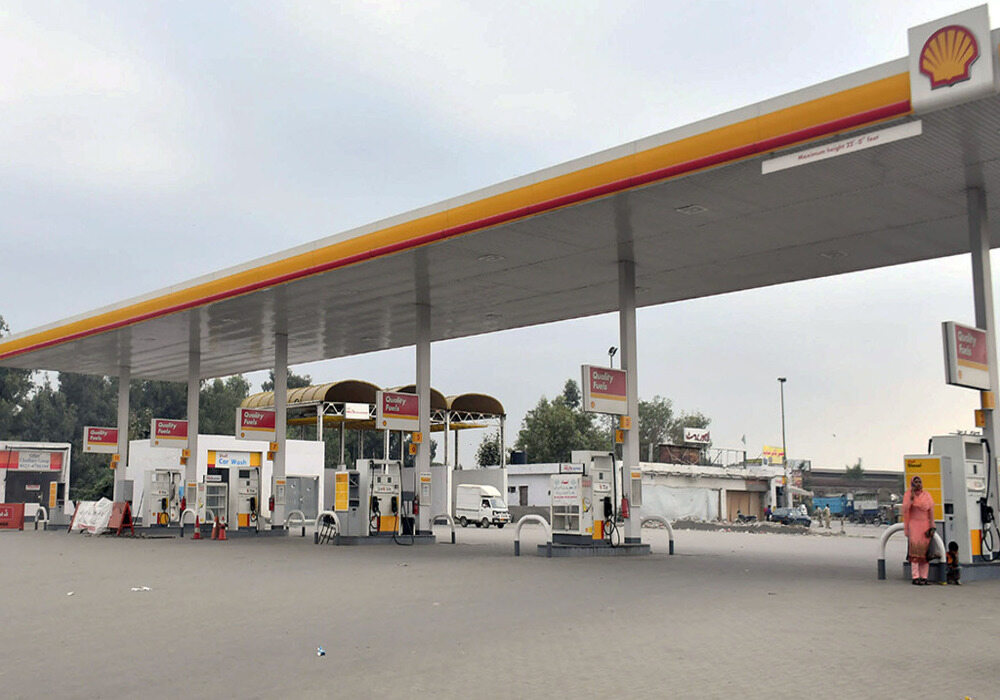 The sales of petrol and diesel have fallen by 18 percent and 26 percent respectively mainly due to declining demand for automobiles amid the economic slowdown.

The data has also shown that on the month-on-month basis the sales of petrol and diesel have recovered by eight percent and 37 percent in October but remained low by 11 percent and 15 percent on year-on-year basis.

The sales of furnace oil have also declined by 26 percent to 1.19 million tons during July-October compared with 1.6 million tons in 4MFY22.

Power generation companies did not consume furnace oil due to its higher prices, according to Head of Research Pak Kuwait Investment Company, Samiullah Tariq.

While total petroleum sales went up by 8.8 percent to 1.66 million tons from 1.52 million tons in October. However, on year-on-year basis it fell by 16.5 percent.

Bike makers have also raised prices mainly due to problems in importing parts and accessories because the quota had been fixed by the government which eventually affected the supply chain from China.