Police detains a man in Uranium incident at Heathrow

Individual freed on bail after detention on suspicion of terrorism-related offenses on Saturday, British Metropolitan Police 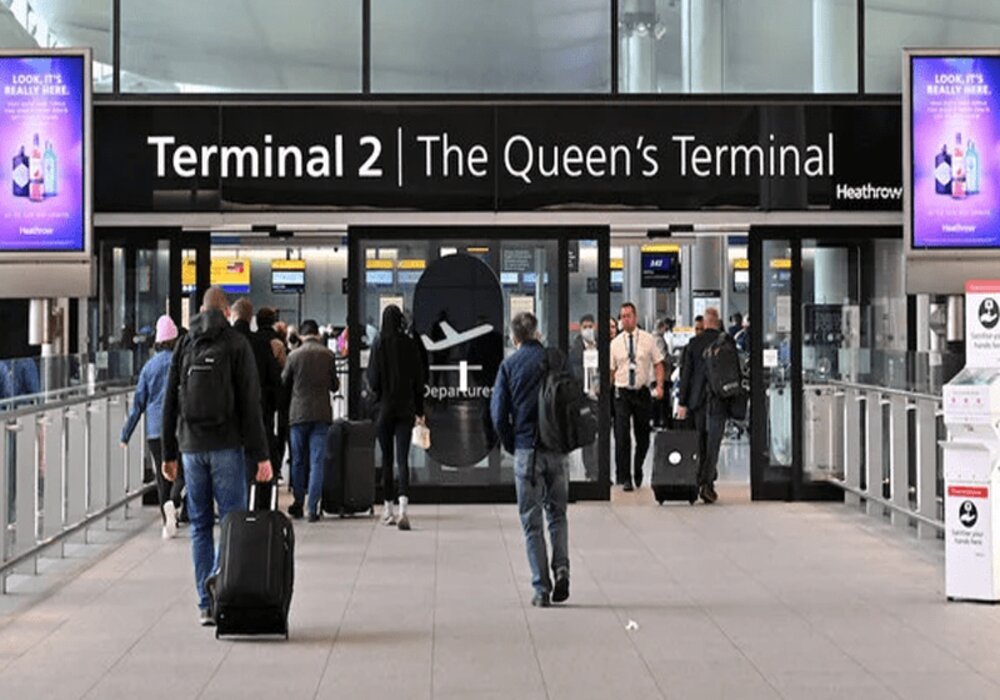 In connection with an ongoing investigation into the discovery of uranium in a cargo shipment at London’s Heathrow Airport, a 60-year-old man has been detained.

The individual was freed on bail after being detained on suspicion of terrorism-related offences on Saturday, according to the British Metropolitan Police. Richard Smith, London Police’s Counter-Terrorism Department’s Chief claimed that despite the arrest there was no immediate danger to the public from the event.

An individual from Cheshire was apprehended by the authorities and taken to a police station in northwest England but he was then freed on bail until April.

In a report that was made public last week, police said that on December 29 border officials had discovered the package that contained the little amount of uranium that had been retrieved. An inquiry into the uranium package found at London’s Heathrow Airport has reportedly been opened, according to British police.

The Foreign Office responded to the news claiming that allegations about the purported “uranium package” recovered at the British airport were not founded on facts. ‘The Sun’ which broke the story initially had stated that the cargo left Pakistan and arrived in the UK via an aircraft from Oman.

“We have seen media claims and no information has been formally shared with us in this respect and thus we feel the reports are not founded on facts,” according to a spokesperson of Foreign Office Mumtaz Zahra Baloch, who was cited by Reuters.

The movement of dangerous materials including uranium is done under rigorous guidelines and regulations all around the world.