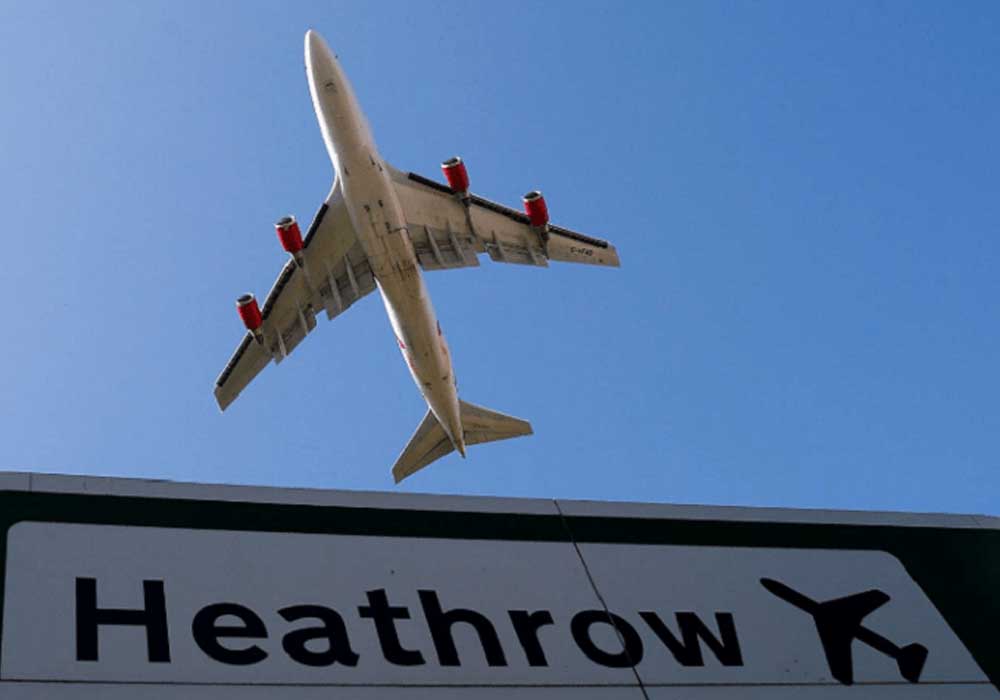 Scotland Yard stated that its counterterrorism squad was investigating the discovery of the contaminated substance during a regular security check.

According to the Sun, it was found on a passenger aeroplane arriving from Oman on December 29. It is believed that the item came from Pakistan and was sent to an Iranian company with offices in the UK.

Met Commander Richard Smith reassured the public that the amount of contaminated material was extremely little and had been assessed by professionals as posing no concern to the public.

“Although our investigation is still ongoing, from what we have learned so far, there is no indication that it is connected to a direct threat. However, as the general public would anticipate, we will keep investigating all viable leads to make sure this is unquestionably the case.”

Although uranium is a naturally occurring metal found in the soil, it can be hazardous to people because it is a crucial component of nuclear energy.

They claimed it had not made any arrests and was cooperating with other authorities to conduct an investigation and make sure there was no risk to the public.