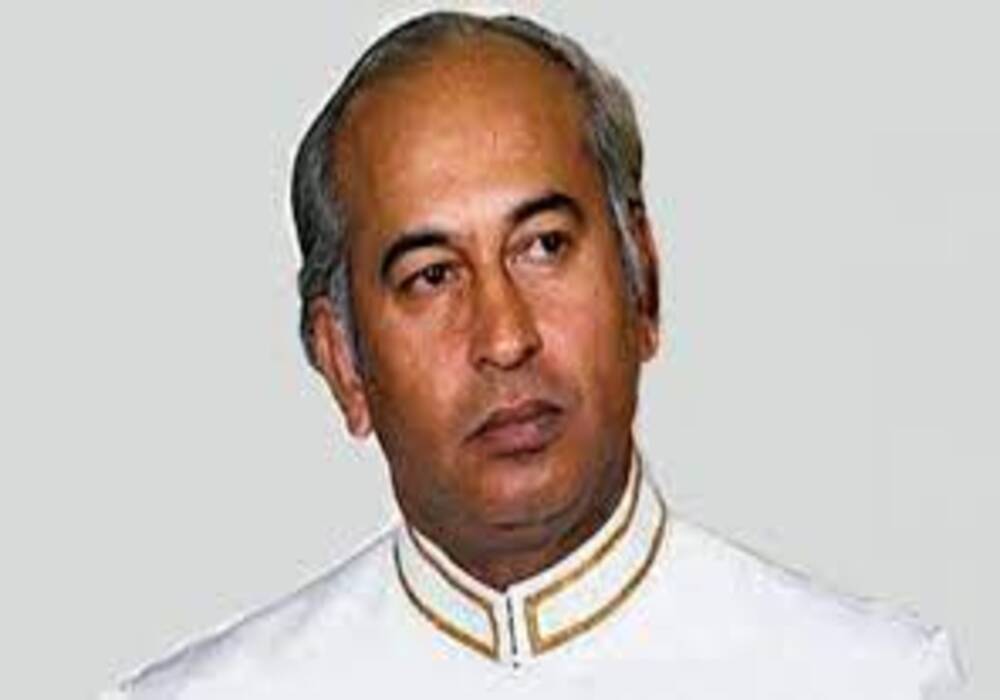 The PPP leaders termed Rafique’s claim as an attempt to manipulate history and demanded an open debate on the fall of Dhaka.

Delivering a fiery speech at a ceremony held in Lahore, Rafique had said, “The Bengalis were humiliated; their right to rule was not accepted. For how long can you keep it a secret? In Bengal, Mujeeb-ur-Rehman’s party was in majority and the PPP secured the majority in West Pakistan. The rule of Pakistan should have been handed over to Mujeeb.” He said, “But, regrettably, the partnership of Bhutto and the then military dictator Yahya Khan proved to be the last nail in the coffin of the unification of East and West Pakistan.”

“We can’t sit silently due to any fear, forget all that and let Pakistan be plundered. We will either stay silent or will speak the truth. And the truth is that Quaid-e-Azam’s Pakistan was not given the shape of a state,” the PML-N leader said further.

Rafique’s speech was not well-received by the PPP leaders, who issued statement after statement to defend their leader, Bhutto. The development also points to the widening chasm between the two main opposition parties.

Responding to Khawaja’s claim, PPP Punjab President Raja Pervaiz Ashraf said, “The issue between Shaheed Zulfiqar Ali Bhutto and Sheikh Mujeeb was not about power; rather it was to save Pakistan.”

He said that it was Yahya Khan who wanted to become the president by striking a deal with Sheikh Mujeeb, explaining that all those who used to talk about handing over power to Mujeeb forgot that his election manifesto was based on the break-up of Pakistan.

“Khawaja’s speech is an attempt to refute the Hamoodur Rehman Commission report, which will fail,” said Raja.

PPP Parliamentary leader in Punjab Syed Hassan Murtaza said that those who were accusing Bhutto needed to first read the Hamoodur Rehman Commission report. He said Mujeeb wanted a separate constitution for Bengal, pointing out that Bhutto started negotiations to save Pakistan.

He said the points of the commission’s report must be considered and it was necessary to focus on all those points which were related to ‘some’ responsibilities of the armed forces of Pakistan.

“Instead of manipulating facts, it was better to accept reality,” said the PPP leader.

Cheema said that Sheikh Mujeeb “was conspiring to become president by colluding with then-dictator Yahya Khan”.

Coming hard on the PML-N leader, while referring to Nawaz Sharif and Shehbaz Sharif’s stay in Saudi Arabia when General Pervez Musharraf took over the country, he asked Rafique to explain why his party’s leaders had fled the country.