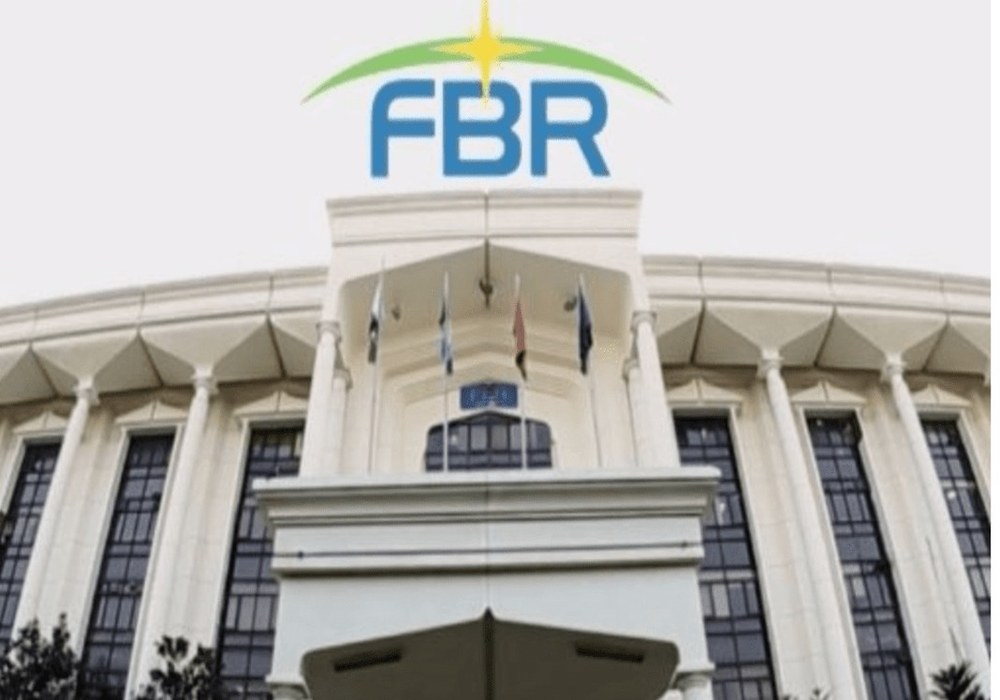 The payment of presumed income tax on the real estate industry and additional tax on banks’ investments in government debt has been temporarily exempted by two provincial courts for real estate dealers and bankers.

On Tuesday, The real estate industry was given permission by the Lahore High Court (LHC) to request a delay in submitting yearly income tax reports if the 20% considered income tax had wronged it.

The government’s anticipated income collection of Rs45 billion will be impacted by the relief, even though it is only temporary while the courts assess the destiny of law provisions.

Attorneys for banks and the real estate industry have taken advantage of legal gaps in the taxation policy.

According to the FBR chairman’s instructions regarding interim relief, the petitioners in this and related petitions as well as any other taxpayer who feels wronged by the contested Section 7E of the Income Tax Ordinance 2001 may approach with a written application for an extension of time to file a return under the law, and the same shall be entertained and time shall be granted, in accordance with the short interim ord.

The government’s Section 7E, which imposes taxes on individuals who generate an income equal to 5% of the fair market value of capital assets located in Pakistan and are subject to a 20% tax rate, was challenged by the real estate industry.

According to the FBR, the effective tax rate is 1%, with a goal of raising an additional Rs 15 billion in revenue.

The Attorney General of Pakistan has received pre-admission notices from the court for a hearing on October 5.

However, the petitioners asked the court to permit them to file manual returns at the previous rates because they had until September 30 to submit their taxes.