PTI Punjab gears up for power show in Lahore 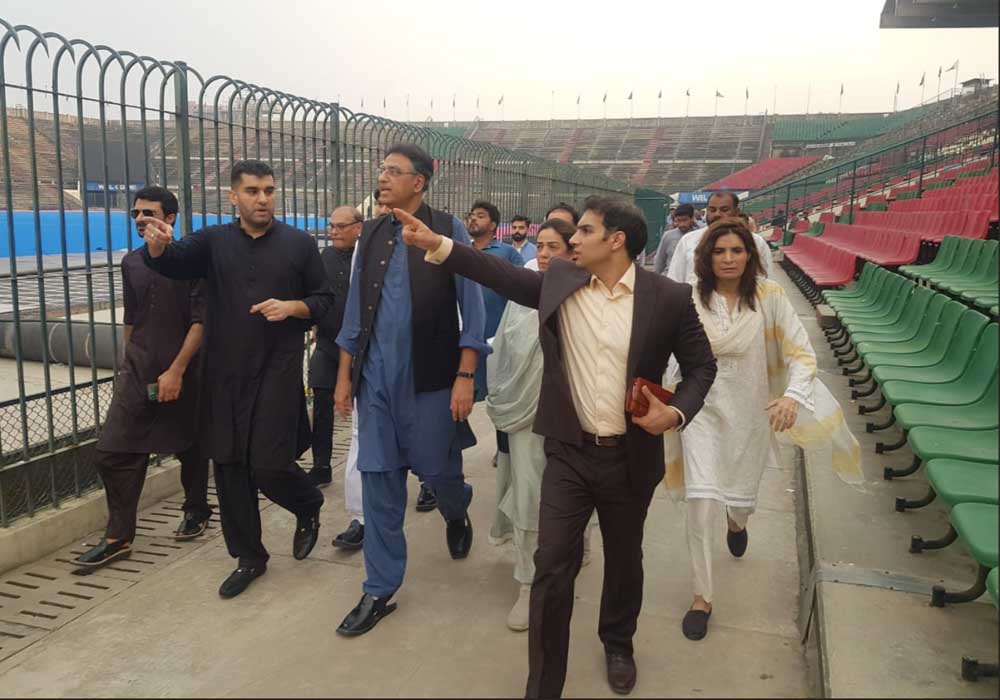 Addressing a press conference at party’s office in Lahore, he said that Imran Khan stood against this conspiracy and the people also supported him. “The PTI’s victory in Punjab by-elections is a proof of Imran Khan’s popularity and therefore, the federal government is afraid of him.”

He said Imran Khan will address a public gathering in Lahore on August 13 for which arrangements are in full swing. Later, he chaired a meeting of PTI Punjab chapter to review the arrangements for the party’s power show in Lahore. 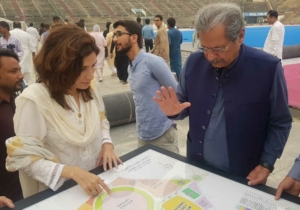 Dr Yasmin Rashid said ‘Haqiqi Azadi Jashan’ will be celebrated in Lahore along with Imran Khan. “We strongly condemn the arrest of Shehbaz Gill. On August 13, the people of Punjab will celebrate true independence under the leadership of Imran Khan. The people of Punjab will fully participate in the Haqiqi Azadi Jashan. We are completing organization in Punjab to further strengthen the party. The PTI has become the largest political party in the country. We are prepared for general elections. The PTI has prepared a strategy to deal with the emergency situation.”

She added that the federal government was getting afraid of Imran Khan’s ever-increasing popularity. The PTI, she said, is establishing a complaint cell in Punjab to address the issues of party workers.

Asad Umar said “we are trying to complete party’s organization in Punjab as soon as possible. Weekly reports are being submitted to Imran Khan regarding the ongoing drive. The success of PTI in Punjab is the victory of Imran Khan’s narrative.