Petition to be filed under Article 184 against Maryam, Shahbaz and Hamza, Fawad Chaudhry 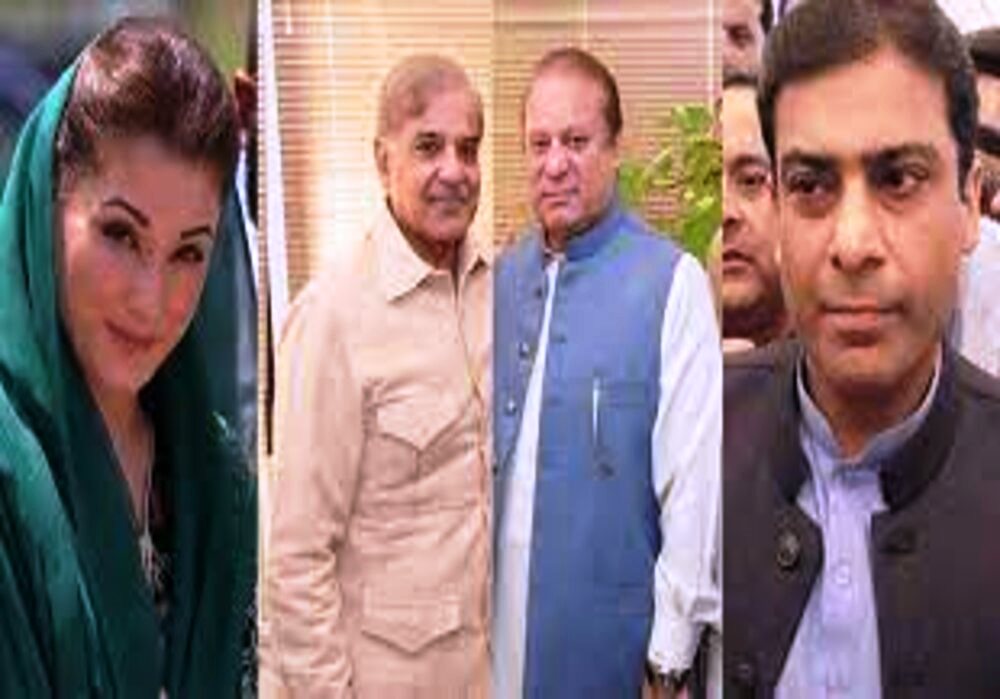 Pakistan Tehreek-e-Insaf (PTI) has decided to approach the Supreme Court against the acquittal of Shehbaz Sharif, Maryam Nawaz, Hamza Shehbaz and other members of the Sharif family in corruption cases.

This was announced by PTI leaders Shah Mehmood Qureshi and Fawad Chaudhry while talking to the media in Lahore.

Fawad Chaudhry said that PTI had decided to file a petition in the Supreme Court under Article 184 against the bail and acquittal of the Sharif family in various cases. He said that their stand was that the corruption cases of Maryam Nawaz, Shahbaz Sharif and Hamza Shahbaz should be opened in the Supreme Court.

He demanded from the Supreme Court that just as the cases of Imran Khan’s disqualification were being heard fast the PTI’s coming petitions should also be heard expeditiously. He also said that the interference that was taking place in politics and what was not happening has been known by all. He said that there have been high hopes for the new leadership.

PTI’s Vice President Shah Mehmood Qureshi said that PTI had handed over 123 resignations to the then deputy speaker Qasim Khan Suri but the current Speaker Raja Pervaiz Ashraf showed reluctance in approving the resignations at the behest of the government and selected 11 constituencies.

Qureshi said that he as the party’s Vice Chairman will send a letter to Speaker to summon PTI’s resigning MNAs.

Responding to a question Qureshi said that the government was not at all serious in talks and did not want to hold elections in any way.