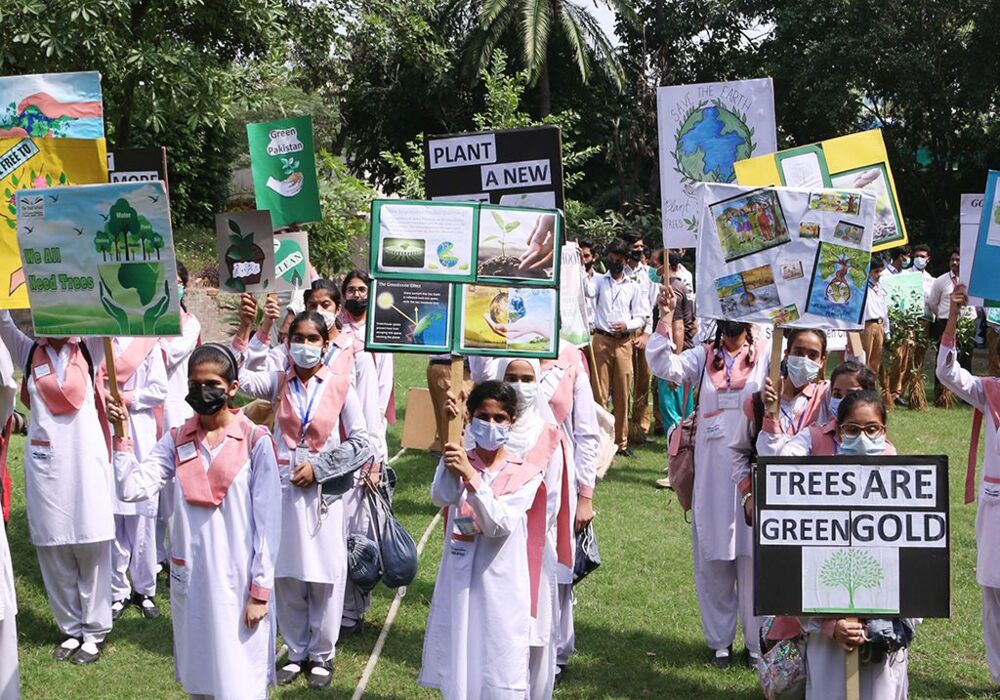 Amid the expected onset of smog in the province, Punjab Disaster Management Authority (PDMA) has this year again issued advisory to take suitable measures while declaring smog a “calamity”, MinuteMirror learnt on Wednesday.

Last year too, PDMA had released the same advisory to combat smog and promised to establish an air quality monitoring system. But, despite the passage of one year, like Environment Protection Department (EPD), it failed to fulfill its promise. In this regard, a notification has been issued to all the departments concerned –Â  Agriculture, Environment, Transport, Local Bodies, Police, all the divisional commissioners and deputy commissioner of the province.

The notification reads that smog has been declared a “calamity” under section 3 of Punjab Calamities (Prevention and Relief) Act, 1958 in the entire province. In exercise of this section, PDMA has imposed a complete ban on burning of any type of crop residue. Vehicles emitting visible smoke and pollutants beyond acceptable limits will not be allowed on the roads. It has been observed that a large number of industrial units in the province are operating in violation of environmental laws, emitting a large amount of toxic smoke that adds to smog. In its letter, PDMA states that all industries without an emission-control system will stop working till smog ends. It vowed to ban all the stone crushers without wet scrubbers; burning of all types of solid waste, tyres, rubbers and plastic; sale and use of all types of substandard fuels, all types of encroachments which cause hindrance in the smooth flow of traffic on public roads including foothpaths; all kinds of activities without proper safeguards which contribute to dust; uncovered and open dumping/storage of construction material; uncovered transportation of construction material like sand, mud, cement and any unauthorized activity which may cause pollution.

On the directions of PDMA, traditional brick kilns have been banned in the province while those with zig zag technology are allowed to operate. According to the notification, any brick kiln found operating in violation of this instruction will be fined with Rs 50,000 and Rs 100,000 under the orders of Lahore High Court. Experts have shown their reservations over PDMA’s effort to prevent smog. Environmental lawyer Sardar Asif Sial said that it was the prime duty of Punjab EPA to inform about the pollution level in the province and issue any advisory or directions. “Since EPA failed to fulfill its duties of controlling pollution, it has given opportunity to other departments, those that have no jurisdiction in this regard,” he said and added that including PDMA, no agency can control environmental pollution unless EPA is empowered. EPA spokesperson, meanwhile, told MinuteMirror that EPA teams have already started taking action against those involved in polluting the environment. He said that the agency never shirks its responsibilities, and throughout the year it kept on working for the provision of a safe environment to citizens of the province.