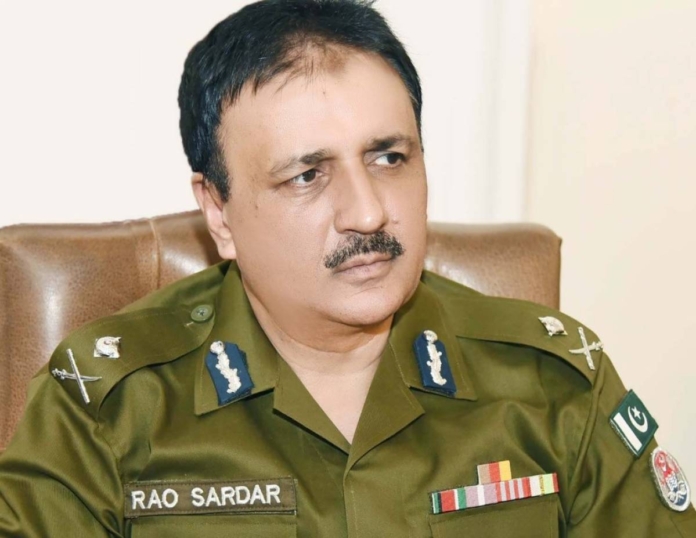 Rao Sardar said that Sikhs would be allowed holidays on all their religious festivals.

“Police officials from various religions are the beauty and asset of Police department,” he said.

The IGP added that protection of the rights of minorities was among the top priorities of Punjab police.

Meanwhile, IGP invited Sikh constable Sardar Ranjeet Singh and gave him a cash prize. He also ordered to provide fool proof security to all the Sikh pilgrims attending the event.

Guru Nanak Jayanti (birth), also called Gurpurab, is the most important festival for Sikhs. The festival is celebrated on the day of Kartik Poornima, which is the 15th lunar day in the month of Kartik according to the Hindu calendar, and usually falls in the month of November by the Gregorian calendar. This year, the date falls on November 19.

The pilgrims, who include children and women, are being provided full security, accommodation, and transport facilities by the government. They are going to visit different gurdwaras, including Gurdwara Janam Asthan, Nankana Sahib, Gurdwara Sacha Soda Farooqabad, Sheikhupura, Gurdwara Darbar Sahib, Kartarpur and Gurdwara Dera Sahib, Lahore, during their stay in Pakistan.