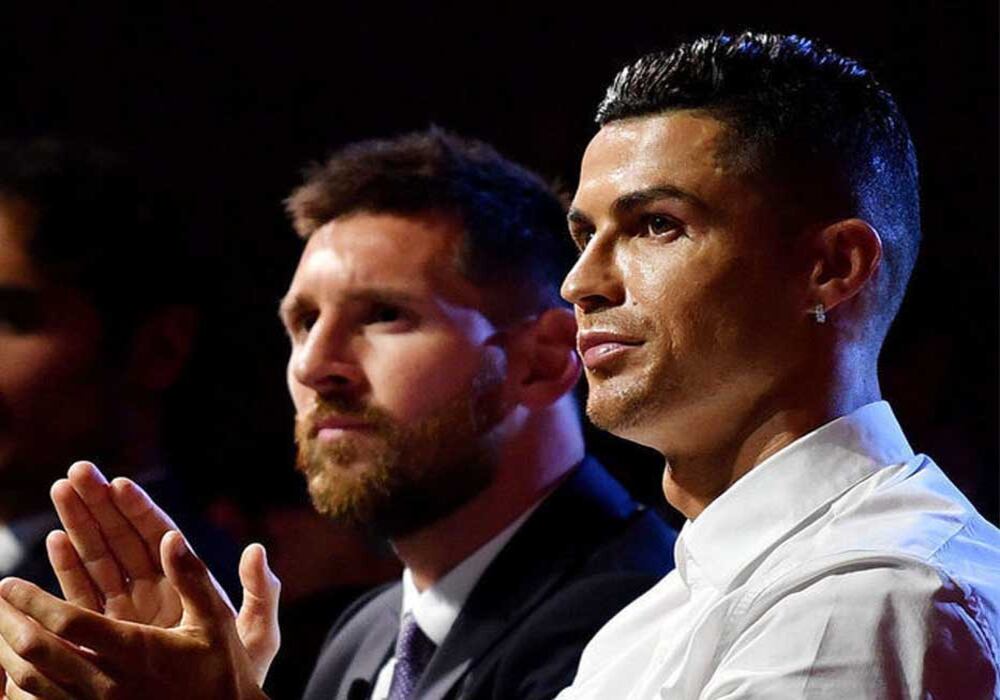 A select team made up of players from Cristiano Ronaldo’s new team Al Nassr and their Saudi rivals Al Hilal will play a friendly match against Lionel Messi and Paris St-Germain on January 19 in Riyadh, the French champions confirmed on Monday.

Before the encounter at the King Fahd Stadium, where Messi and Ronaldo will rekindle their rivalry, PSG, which is owned by Qatar, will go to Doha on January 17.

Following Argentina’s World Cup victory in Qatar in December, Messi was granted a fortnight off from practising with PSG. He resumed training with the club last week.

Ronaldo, who will turn 38 in February, recently signed a contract with Al Nassr that extends until 2025 and is said to be worth more than 200 million euros ($214 million).

The trip is taking place despite the Ligue 1 leaders having a French Cup match against lower-league opponents scheduled for the weekend of January 21 and 22.