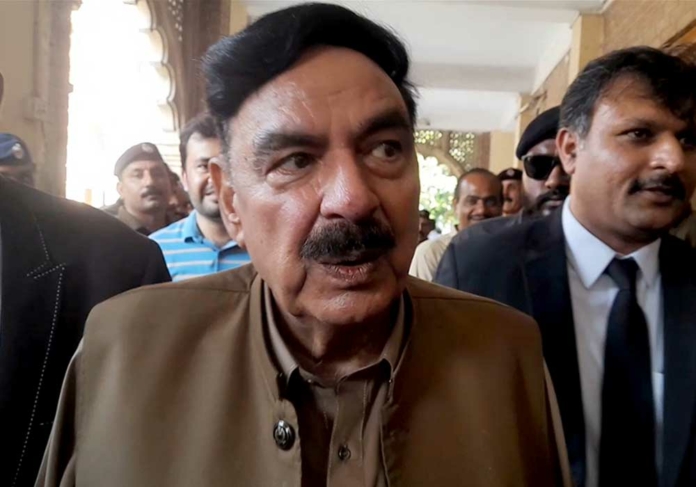 Awami Muslim League (AML) chief Sheikh Rashid was directed on Sunday to evacuate Rawalpindi’s Lal Haveli, which is the political hub for the former interior minister.

The eviction notices were served on the AML chief and his brother Sheikh Siddique by the Evacuee Trust Property Board.

Deputy administrator of the board Asif Khan warned that the occupied property would be evicted with the help of police if not vacated within seven days. He also wrote a letter to the Rawalpindi deputy commissioner for police assistance on October 19.

Asif Khan said that several hearings had been held in this regard, but Rashid and his brother had failed to submit any authentic documents.