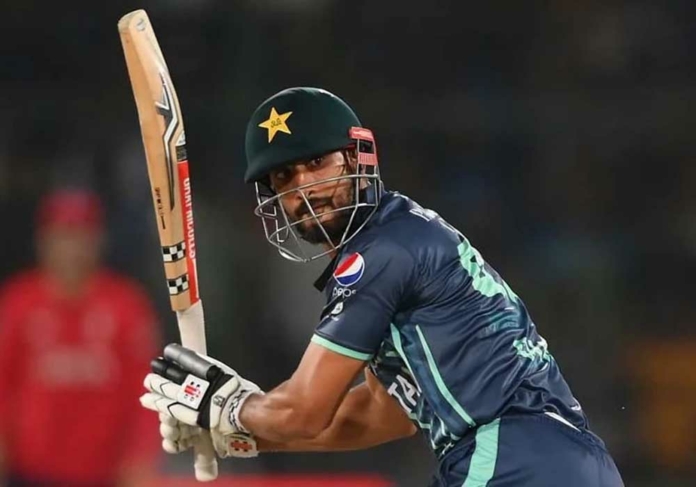 Pakistan’s left-handed batter Shan Masood was taken to a hospital after getting hit by the ball.

On Friday, a ball struck the batter’s head during a practice session, causing a head injury prior to the vital and eagerly anticipated Pakistan vs India T20 World Cup 2022 match on Sunday.

All-rounder Mohammad Nawaz fired a shot during practice, and the ball struck Shan’s head and hurt him.

According to a statement from the PCB, a ball struck Shan Masood on the right side of his head during Pakistan’s net session at the Melbourne Cricket Ground (MCG). He was shifted to the hospital for tests.

After Shan got hit, members of the Pakistan team including Captain Babar Azam surrounded him to check on his condition. PCB medical panel members were also giving treatment to Shan Masood before taking him to the hospital in Melbourne.

However, Masood was conscious and showed no concussion symptoms after getting hit by the ball.

In the run-up to the World Cup, Masood has established himself as a consistent starter for the Pakistan T20I team, finding a place at number three.

He played in all seven of Pakistan’s T20 International matches against England after making his format debut, as well as all of Pakistan’s matches in the tri-series against New Zealand and Bangladesh.