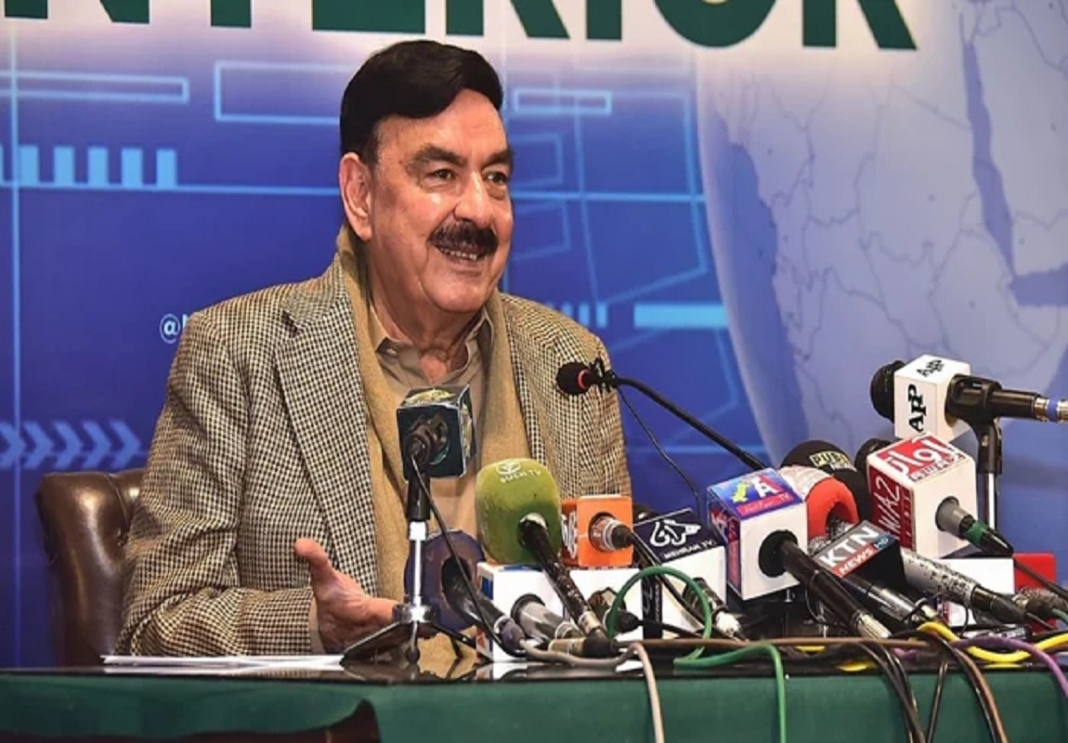 Sheikh Rashid has asked the establishment to stay away from the Punjab by-polls and prove their neutrality calling Sunday a test day for Pakistan’s political stability.

In a video message on Twitter, the former interior minister said that Sunday is very important as no one has seen such elections in Pakistan’s history. He requested the establishment to stay away from elections otherwise the nation would not forgive any rigging.

Chief of Awami Muslim League (AML) said in his tweet that in tomorrow’s by-elections on 20 seats of the Punjab Assembly the establishment will have to prove its impartiality.

In his video message, Sheikh Rashid also talked about the formation of a committee by the government over treason proceedings against PTI Chairman Imran Khan and top leaders of Pakistan Tehreek-e-Insaf (PTI). He said that the people imposed upon the nation were foolish as it was not a new judgment but a detailed judgment.

Warning the government he said that if Imran Khan’s path would be blocked then a fire would spread in the country engulfing everyone.

On the other hand, Federal Interior Minister Rana Sanaullah has warned PTI Chairman Imran Khan and his party workers to refrain from disrupting the by-polls.

Rana Sanaullah, in a tweet, said the law would take its course if inciting riots or violence were attempted by PTI. He further stated that if anyone would try to sabotage the writ of the state through unlawful activities due course as per law would be taken.