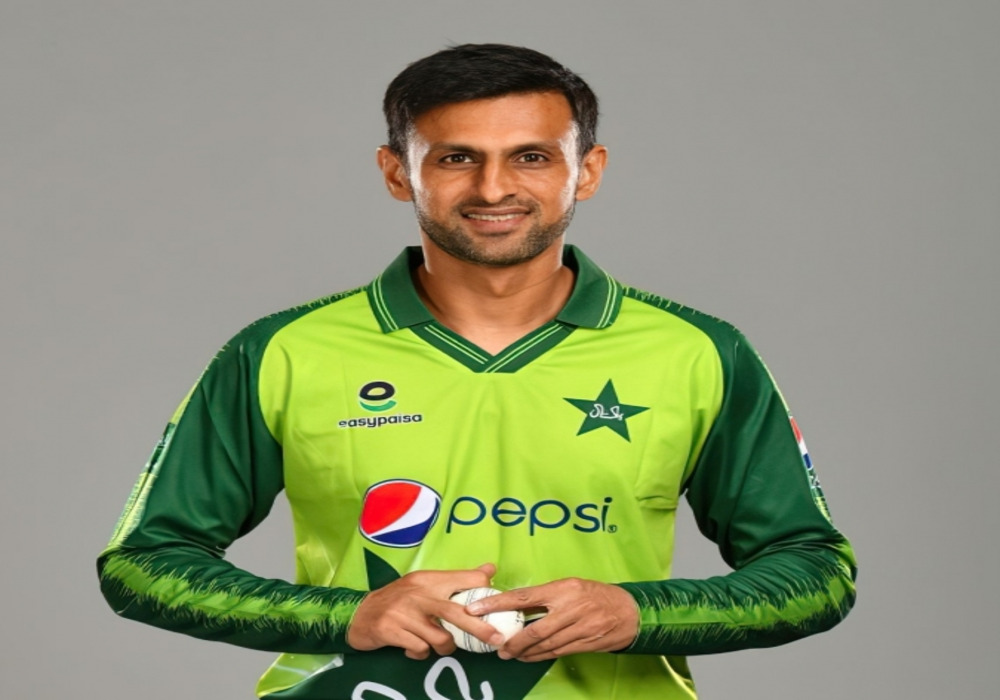 Karachi Kings announced on Friday that seasoned cricketer and former captain Shoaib Malik had rejoined the team for the upcoming season.

Kings exchanged their captain from the previous PSL season Babar Azam with Peshawar Zalmi to acquire Malik for the eighth season of the Pakistan Super League (PSL).

Kings announced the addition of Malik to the team for the upcoming PSL season on Twitter.

The PSL’s first season saw controversy around Malik’s role as the Kings’ captain. Kings won just two games when he was captain, which compelled him to quit the position in the middle of the tournament.

He played for Kings during PSL season 2, but soon after he transferred to Multan Sultans, a team that had just joined the league, as captain.

His final three PSL seasons were spent playing as an all-rounder from Zalmi. Malik may also take over as the Kings’ PSL 8 captain, according to some local media reports.

It should be noted that earlier Babar Azam was associated with Karachi Kings in place of Malik but unfortunately his team performed very badly in the tournament and hardly won a single match.