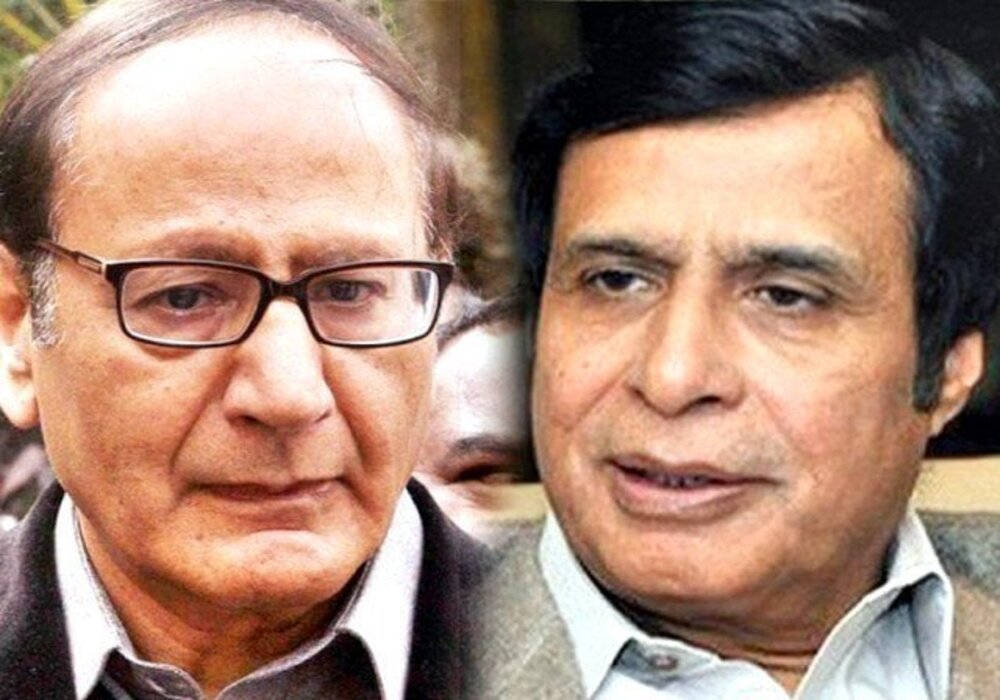 In response to Chaudhry Parvez Elahi’s announcement of a party merger with Pakistan Tehreek-e-Insaf (PTI), the Pakistan Muslim League-Quaid (PML-Q) has suspended the central membership and sent a show-cause notice to former chief minister Punjab.

PML-Q membership has been suspended till Chaudhry Parvez Elahi provides an explanation. Chaudhry Shujaat Hussain summoned an emergency meeting to discuss the news at night. The provincial president could not make such a decision, as per the notification.

Chaudhry Pervaiz Elahi has been ordered to provide justification for the unlawful and illegal acts in the show cause notice.

The notice stated, “Activity will be taken against you under Article 16 and Article 50 of the party constitution until you (Parvez Elahi) explain your unconstitutional action within seven days.” However, unless you provide an explanation your main membership in the party is suspended.